Home Politics Raisi to Omani Sultan: Dialog with Neighbors Is a Priority for My Administration 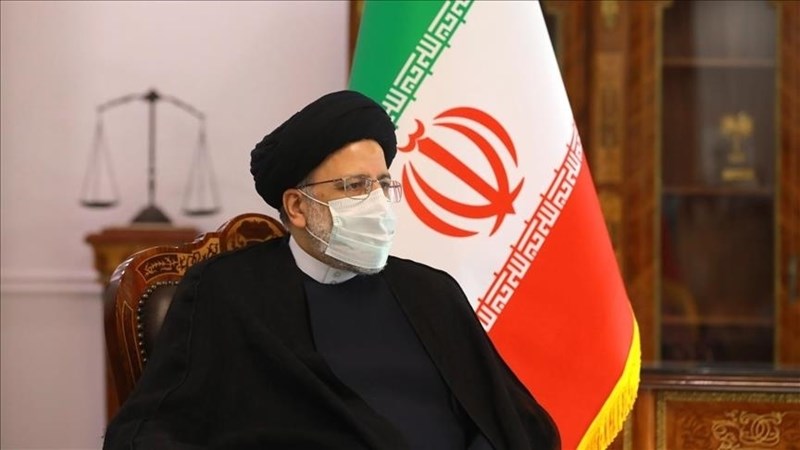 Iran’s President-elect Ebrahim Raeisi considered that “the expansion of relations between Oman and Iran in various political, economic and cultural fields is a completely achievable goal given the level of trust that exists between the two countries”, stressing that “dialog with neighboring countries is top on the foreign policy agenda of his administration.”

During a phone call with Oman’s Sultan Haitham bin Tarik Al Said, Raeisi said that “the history of brotherhood among the two nations as well as friendship between the two governments is deep-rooted and solid that regional and international developments have never been able to weaken it.”

“Still, the interactions between Tehran and Muscat are far from the expected level. Thus, at the earliest opportunity, an inclusive plan must be worked out under the supervision of experts from both sides to further develop economic ties,” Raeisi added.

Furthermore, the Iranian president-elect went on to say that “interaction, dialog, consultation, and collaboration with neighbors on important issues in the region will be the diplomacy priority of the 13th government.”

On his part, Omani Sultan felicitated Ebrahim Raeisi on the occasion of Eid al-Adha (the Feast of Sacrifice), hailing growing relations between Muscat and Tehran.

“I have no doubt that the relations between Iran and Oman will remain solid and these friendly and constructive ties will have a positive impact on all regional developments,” he said.