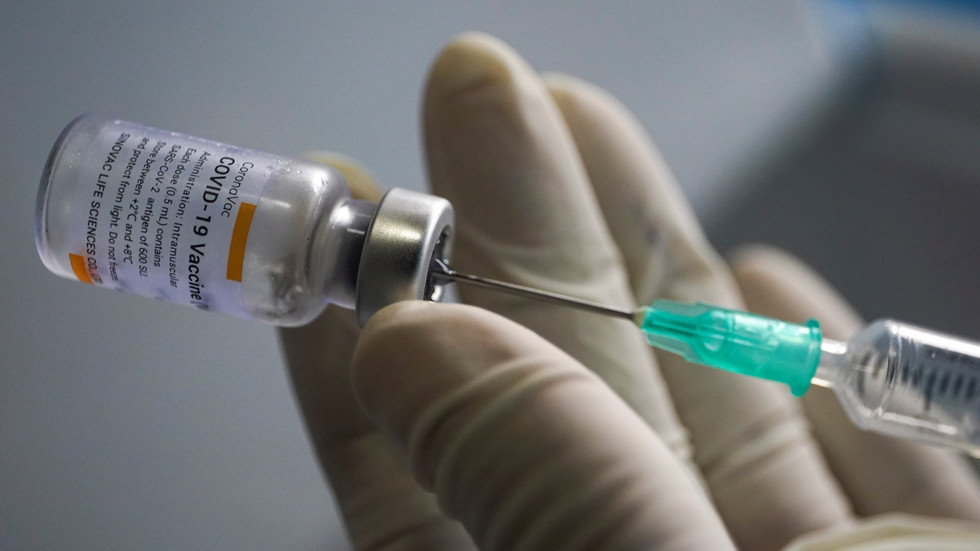 The antibody protection generated in recipients of the Sinovac Biotech Covid-19 vaccine begins to fall 6 months after the second dose has been administered, according to a new study from China-based researchers.

A research paper published on Sunday found that only 16.9% of people who had received two doses of the Chinese vaccine two weeks apart, and 35.2% of those who had both jabs four weeks apart, still had antibodies above the neutralizing threshold six months after that second vaccine.

While the paper has not yet been peer-reviewed, researchers at the disease control authority in China’s Jiangsu province examined blood samples of healthy adults aged between 18 and 59 to see the lasting impact of having two doses of the Sinovac jab.

As well as exploring the effect of two doses, scientists investigated the benefits of a third booster shot, finding it had a strong positive impact on increasing the level of antibodies within recipients if given six months after the second jab. When people had that booster jab, researchers saw a three- to five-fold increase in their level of neutralizing antibodies, indicating the additional shot could help to maintain protection against the virus.

While the study provides an insight into the effect of the Sinovac Covid jab, scientists were clear that they had not examined the impact of highly transmissible variants on the level of protection provided, cautioning that more research is required.

The latest research follows a similar study by the faculty of medicine at Thailand’s Thammasat University and the country’s National Center for Genetic Engineering and Biotechnology. That research, released at the start of July, showed that the level of antibodies in double-jabbed people who had the Sinovac vaccine halved every 40 days. The study of 500 participants also did not provide insight into the protection the vaccine doses offered against the Alpha or Delta variants of Covid-19.