Home Politics ‘We have not taken this step lightly’: New Zealand announces decision to allow suspected ISIS-linked woman to return from Turkey 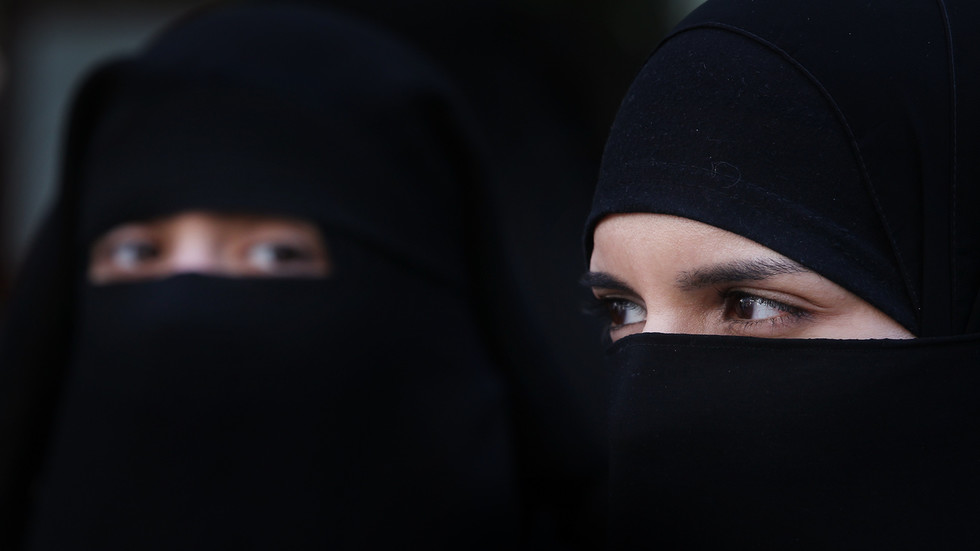 The New Zealand government announced on Monday that it has agreed to repatriate a suspected ISIS member and her kids from Turkey, after the Australian government stood by its decision to strip them of their citizenship.

The woman, named in the media as Suhayra Aden, and her two children were detained by Turkish authorities in February 2021 after they attempted to illegally cross over into the country from Syria. However, as dual Australian-New Zealand citizens, with the mother having grown up in the former country, there has been an ongoing debate over where she will be repatriated.

Alongside 16 other individuals, she had her citizenship stripped by the Australian government for travelling to Syria to join Islamic State (IS, formerly ISIS). The Australia Department of Home Affairs has the ability to revoke the citizenship of any individual over the age of 14 who is suspected of involvement in terror activity, as long as it will not leave them stateless.

The move was condemned by New Zealand at the time, which accused Australia of failing to appropriately deal with its own citizens. “New Zealand is not able to remove citizenship from a person and leave them stateless, and as New Zealand citizens this country is the only place where they can currently legally reside,” New Zealand’s prime minister, Jacinda Ardern, said.

“Agreeing to a managed return was the right step in this case,” Ardern added, seemingly in a criticism of the Australian government. Due to security concerns, New Zealand government agencies did not confirm the specific arrangements of her return or whether she will be subject to investigation by regional police once she arrives in the country.