Home Uncategorized Galileo Project to Look for Aliens and UFOs 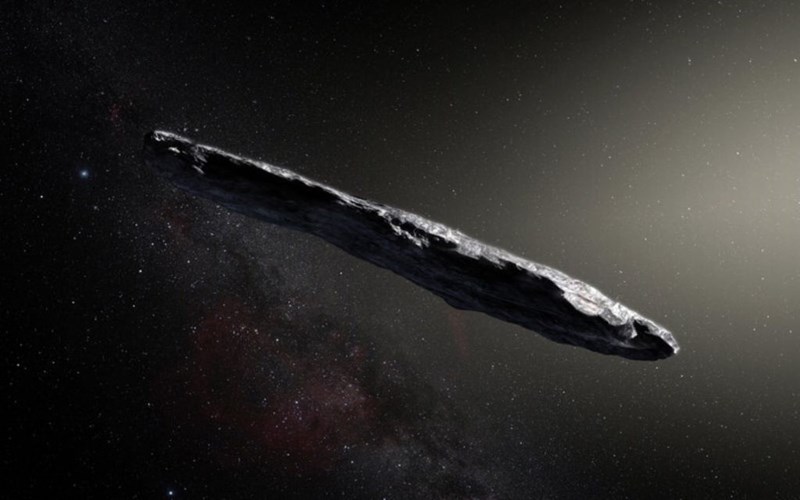 Named after the astrophysicist, the Galileo Project aims for outer space in the search for aliens, UFOs, and other life forms.

Harvard scientist Avi Loeb does not think that the cigar-shaped flying object that whizzed past the Sun and Earth in 2017 was any coincidence – he attributes the phenomena to alien creation. Coming from the object’s name, ‘Oumuamua, Loeb pioneers a project to search for more ‘Oumuamua-like objects.

Pioneered by Harvard scientist Avi Loeb, along with the CEO of Bruker Corporation, which manufactures science equipment, the project is developed with Harvard-Smithsonian Center for Astrophysics at Cambridge along with the research time and advisory board.

In a news conference on Monday, Loeb explained the aim of the project with a question: “Are we the smartest kids on our cosmic block?”

Furthermore, the project also aims to set up telescopes around the world, each telescope will consist of two 25-centimeter telescopes connected to computer systems that resolve target objects and filter out data, according to Loeb. With this technology, the research team will develop software to analyze data collected from the Vera Rubin Observatory in 2023.

The research uses multiple sources of funding, which include donations from individuals and foundations – the donations amounted to $1.75 million, which aided in creating the very foundation for the Galileo Project, as Leo said in the conference.