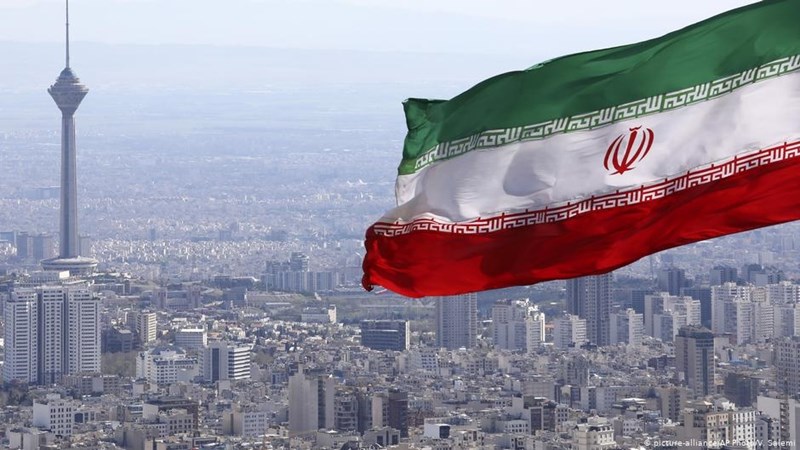 Amid the water shortage crisis in southwest Iran, Tehran accused “Israel” of exploiting the ongoing situation in Iran to incite civil unrest and violence.

Iranian state media reported that the authorities have detained a network of agents working for “Israel” and seized a cache of weapons they were planning to use during the recent protests against water shortages.

“Israel”, Saudi Arabia, and the United States have a record of hijacking protests and causing destabilization, which is a recurring accusation made by Iran.

“Mossad operatives intended to use the equipment in urban riots and assassinations,” an Iranian Intelligence Ministry official said, according to the state media.

According to the anonymous official, the seized weapons included pistols, grenades, assault rifles, and ammunition, and “some of these are used to incite clashes during protests.”