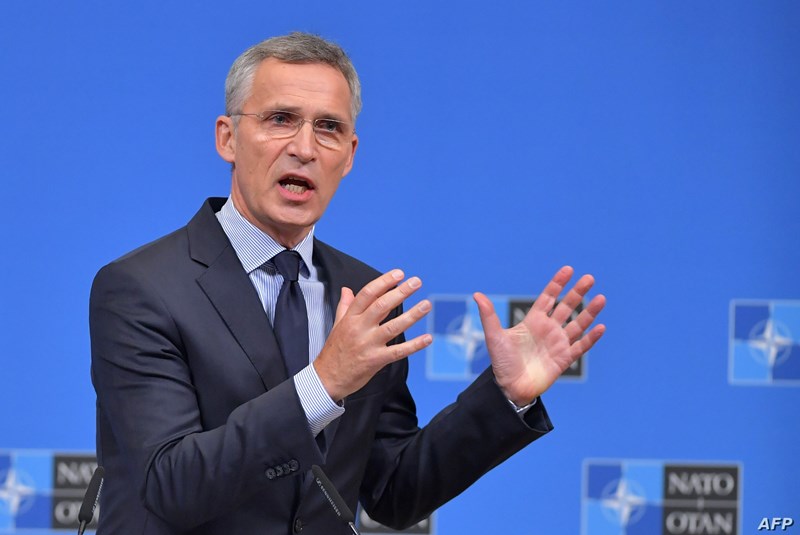 Today, Tuesday, NATO Secretary-General Jen Stoltenberg stressed the need for reaching a settlement in Afghanistan, stressing that the situation “requires a negotiated settlement”. In addition, he said that Afghanistan is facing a “deeply challenging security situation,” aggravated by the withdrawal of the foreign forces from the country.

It is worth noting that after US President Joe Biden’s decision to withdraw from Afghanistan, 10,000 NATO soldiers have left the country so far.

Violence in Afghanistan has intensified since late May, after the “Taliban” Movement launched a full-scale attack only days after US forces, under the NATO leadership, began their withdrawal from the country, which is expected to end soon.

Yesterday, the UN published a report in which it announced that “civilian casualties in Afghanistan in the first half of 2021 reached record levels, including a particularly sharp increase in killings and injuries since May when international military forces began their withdrawal and the fighting intensified following the Taliban’s offensive.”

In the meantime, Al Mayadeen correspondent reported, today, that the “Taliban” announced its control over Nad Ali, a district of Helmand south of Afghanistan, and shot down a warplane of the Afghani army.

The Afghan Ministry of Interior reported, yesterday, that 40 “Taliban” members were killed in a series of strikes in Afghanistan’s eastern Paktika Province.

On its part, the “Taliban” claimed that it had repelled an offensive by the Afghan army in northern Balkh Province, adding that seven Afghan soldiers had been killed.