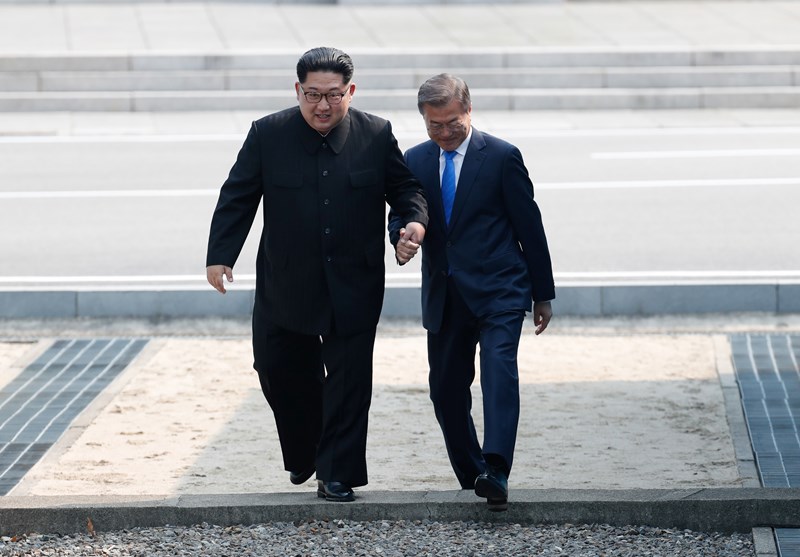 “According to the agreement made between the top leaders, the North and the South took measures to re-operate all inter-Korean communication liaison lines from 10:00 on July 27,” KCNA, the official state news agency of North Korea, stated.

Pyongyang unilaterally cut all official communication channels with South Korea in protest of floating anti-Pyongyang leaflets across their border. The two leaders have been exchanging personal letters since April intending to improve ties between the two countries, according to Seoul.