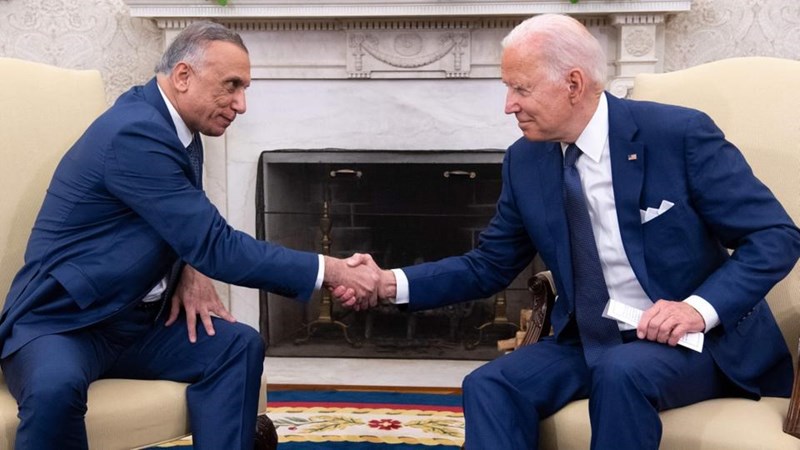 The White House stated Tuesday “the two parties are committed to a continued security partnership to ensure that ISIS can never resurge and to allow communities recovering from terror to rebuild with dignity even as the United States shifts to a purely advisory role.”

“The leaders reaffirmed their respect for Iraq’s democracy, the rule of law, and promoting a secure environment for Iraq’s upcoming elections in October. The leaders agreed on the vital importance of holding these elections on time and welcomed the UN monitoring mission to support their full transparency and fairness,” the White House added.

“They discussed the important role of Iraq in the region and the significant diplomatic efforts led by Prime Minister Al-Kadhimi to improve and strengthen Iraq’s relationships in the region,” the readout of the meeting continued.

The two parties concluded by saying that Iraq’s stability was central to the stability of the entire region.

US President Joe Biden and Iraqi Prime Minister Mustafa Al-Kadhimi sealed an agreement on Monday, which formally ends the US combat mission in Iraq by the end of 2021, but US forces will still operate there in an advisory role.

“Our role in Iraq will be … to be available, to continue to train, to assist, to help, and to deal with ISIS as it arises, but we’re not going to be, by the end of the year, in a combat mission,” said Biden.

Al-Kadhimi expressed his happiness with the continued cooperation with the United States, stating that the relationship with Washington has many aspects. 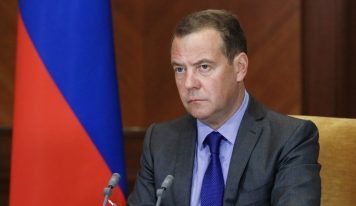