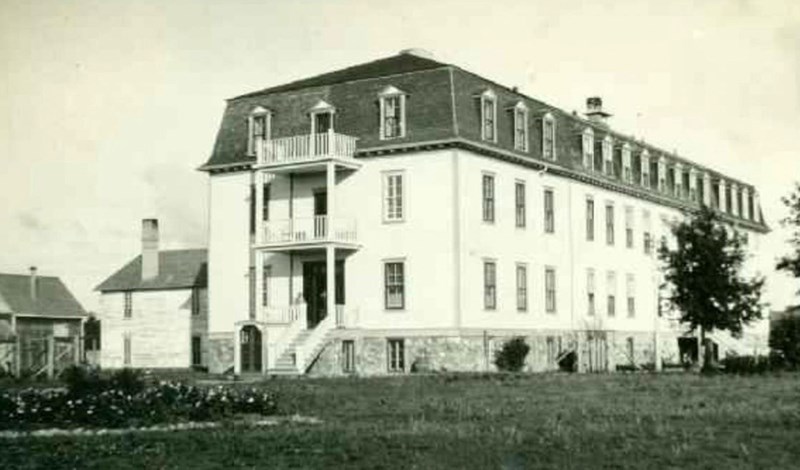 Manitoba police claim they have spent the last decade investigating allegations of sexual abuse that occurred at the “Fort Alexander Residential School” for indigenous children.

The indigenous population has been outspoken about abuse at the school and similar institutions. On Tuesday, the RCMP launched an investigation into the claims in 2011 and stated that investigation is still ongoing.

So far, they have obtained 75 witness and victim statements and have spoken to more than 700 people, with no criminal charges filed so far. The police forwarded their findings to the Manitoba Prosecution Service to determine if charges will be filed.

The school opened in 1904 on indigenous land and was closed in 1970, but it stayed open as a day school for a number of years. This institution was one of dozens that forcibly assimilated indigenous children and destroyed their cultural identity.

Over 1300 unmarked graves have been discovered on the grounds of former residential schools for indigenous children, prompting an international outcry over Canada’s past colonial practices.