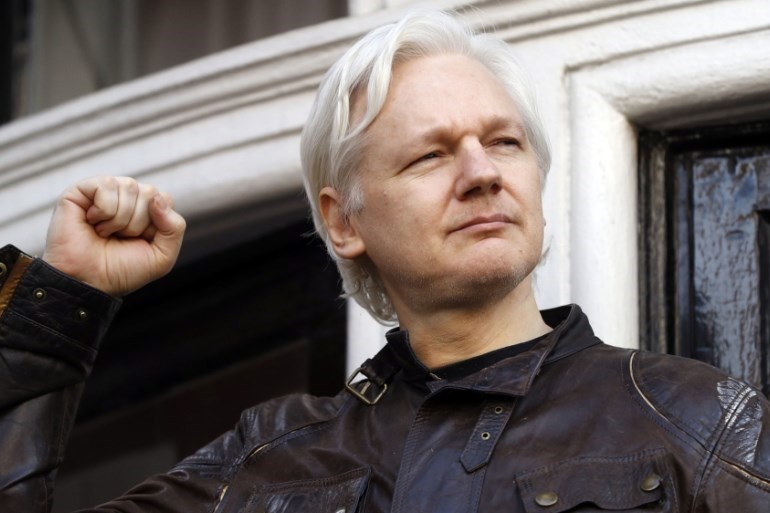 The founder of Wikileaks, Julian Assange, has been revoked of his Ecuadorian citizenship, which was an execution of a decision issued from the Ecuadorian foreign ministry.

As a naturalized citizen as of 2018, Assange’s revocation of his citizenship stems from what the Ecuadorian authorities allegedly claim as ‘multiple inconsistencies,’ which include different signatures, unpaid fees, alteration of documents and other matters.

Assange was notified by the ministry through a formal letter. However, his lawyer, Carlos Poveda, contends that the decision was taken without due process, fair treatment and notice, as Assange was not allowed to be present in the case.

Poveda said, “More than the importance of nationality, it is a matter of respecting rights and following due process in withdrawing nationality.” The lawyer demanded clarification of the decision.

Assange took asylum in the Ecuadorian embassy in London as an escape from Swedish extradition on accounts of “rape and sexual assault” for 7 years. In 2019, he was dragged from the embassy to the high-security Belmarsh prison in London, where he still is now.

His granting of his citizenship by Ecuador was a failed attempt by the back-then Lenin Moreno government to make him a diplomat in order to evacuate him from the embassy in London.

United States prosecutors indicted Julian Assange on 17 espionage charges and 1 charge for leaking military and diplomatic documents, sentencing him to a minimum of 175 years in prison.

Many argue that Wikileaks’ disclosure of US war crimes to the public is an act of transparency and free speech, and Assange’s imprisonment is an attack on democracy.