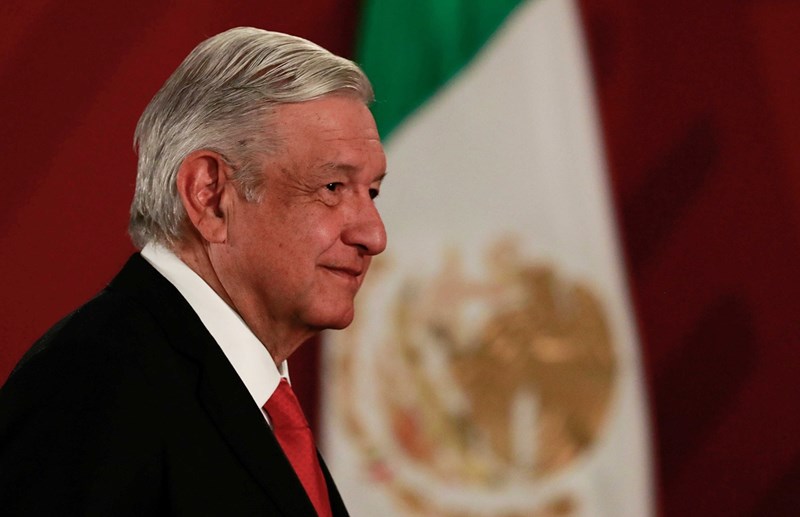 He also stressed the need to lift the blockade on Cuba and said that the US sanctions on the island restrict trade.

“We are a sovereign and independent nation and we behave in this manner. If they bring up the issue of arms transfers, which is legal, and each country has its own sovereignty, but what about medicine and food?” the Mexican President added.

It is worth mentioning that two Mexican ships carrying food, fuel, and medical supplies are on their way to Cuba.

Earlier this month, Obrador had announced his rejection of any “US intervention” in Cuba’s affairs, noting that Mexico could “help provide medicine and food because these human rights do not need interventionist policies.”

On June 23, a total of 184 countries voted in favor of a resolution to demand the end of the US economic blockade on Cuba, while the US and “Israel” voted against it.