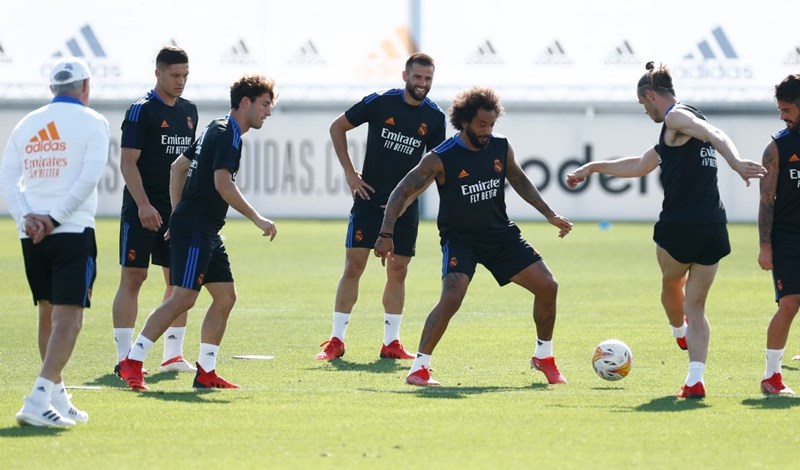 Real Madrid announced today that the Austrian newcomer, David Alaba, tested positive for COVID-19. The Club confirmed the player’s infection in a statement, stressing his commitment to quarantine.

Real Madrid introduced Alaba as its new player on July 21st, and he began training under the leadership of the new coach, Italian Carlo Ancelotti.