Home Politics Taliban in China to Hold Talks with Officials 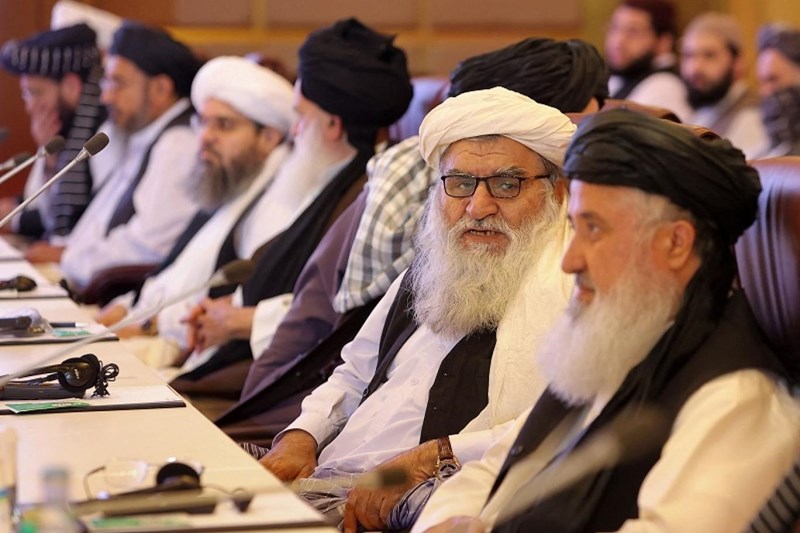 A Taliban spokesman announced that a delegation met with the Chinese Minister of Foreign Affairs and other Chinese diplomats in China.

According to the spokesman, the delegation’s visit began Tuesday and lasted two days. He also did not reveal the exact location where the meetings were held in China.

“The Islamic Emirate assured China that Afghanistan’s soil would not be used against any country’s security,” Naeem told AFP. “They [China] promised not to interfere in Afghanistan’s affairs, but instead help to solve problems and bring peace,” he added.