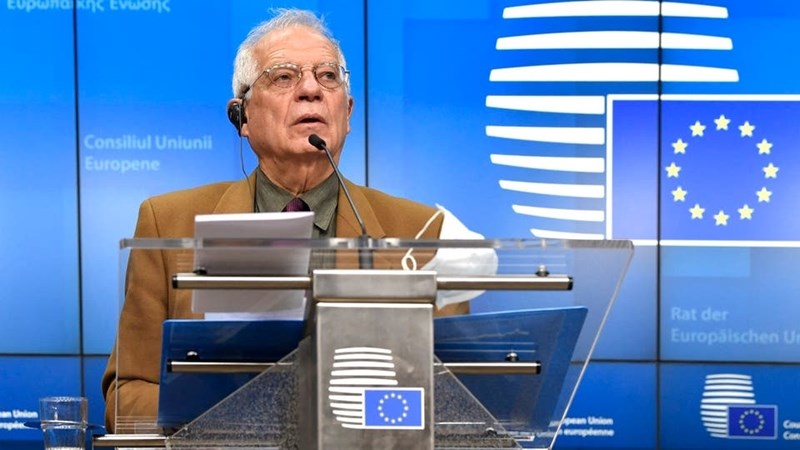 In an interview with the Spanish newspaper “El Pais”, European Union Foreign Policy Chief Josep Borrell warned that Turkey “will be able to exercise its influence on the migration route from Libya due to its strong presence in this country.”

“Turkey has a growing influence in Libya and became a major player,” Borrell added.

Borrell considered that the Europeans, for their part, “were too divided and that comes at a price.”

Turkey and Libya signed a memorandum on military and security cooperation on November 27. The countries committed to establish new maritime borders in the Mediterranean.

The relationship between Turkey and the European Union has deteriorated sharply since 2016, and tensions have risen, particularly following Ankara’s series of gas exploration operations in the eastern Mediterranean.