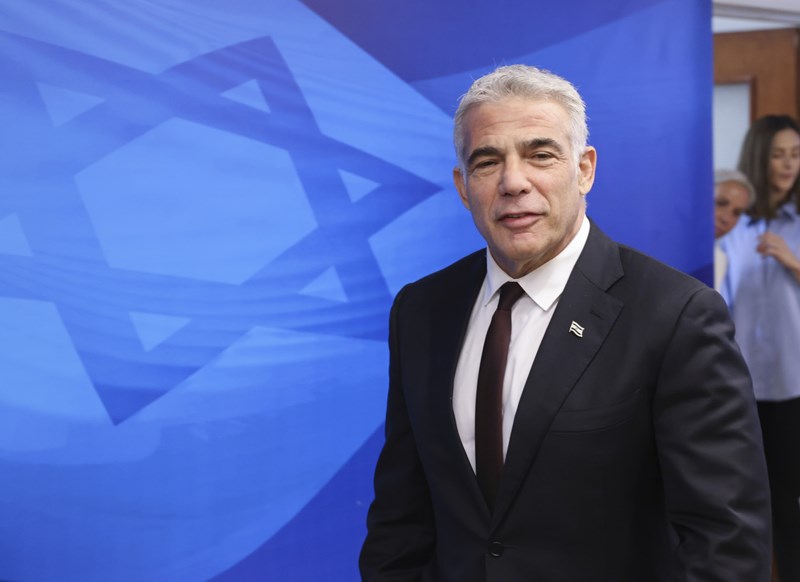 Israeli Minister of Foreign Affairs Yair Lapid announces that he will be conducting his first official visit to Morocco on August 11-12 to establish a liaison office in Rabat.

According to Moroccan news website Hespress, Lapid is also heading to Rabat to hold bilateral talks with Moroccan officials to speed up executing the agreements concluded between ‘Israel’ and Morocco.

Lapid had announced that he would be visiting Morocco in a statement to “The Times of Israel,” made days after the first commercial flight between Morocco and the occupation. The flight came seven months after the re-establishment of relations between ‘Tel Aviv’ and Rabat.

“After my trip to Morocco, Minister Bourita will come to visit Israel to open missions here,” said Lapid in a Knesset session last week.

In turn, a Lapid spokesman told “The Times of Israel” that the trip’s details are not yet final, adding that Lapid’s visit will be the first of a kind for an Israeli foreign minister.

Additionally, according to Israeli media, two main flights will depart for the city located in the southwest of the country, at the foot of the Atlas Mountains.

Israeli media reported that the first flight, which will be performed by an “Israir” airliner took off at 08:15 with around 100 passengers on board, including Rami Levy, Israir’s owner, who was traveling with his wife and friends.

The second flight will be an El Al airliner, and it is set to take off at 11:20 in an official ceremony, in which the Israeli Minister of Tourism, Yoel Razvozov, will inaugurate the direct flight path.

Morocco was the fourth country to normalize ties with ‘Israel’ after the UAE, Bahrain, and Sudan signed normalization agreements with the occupation in the White House in 2020.