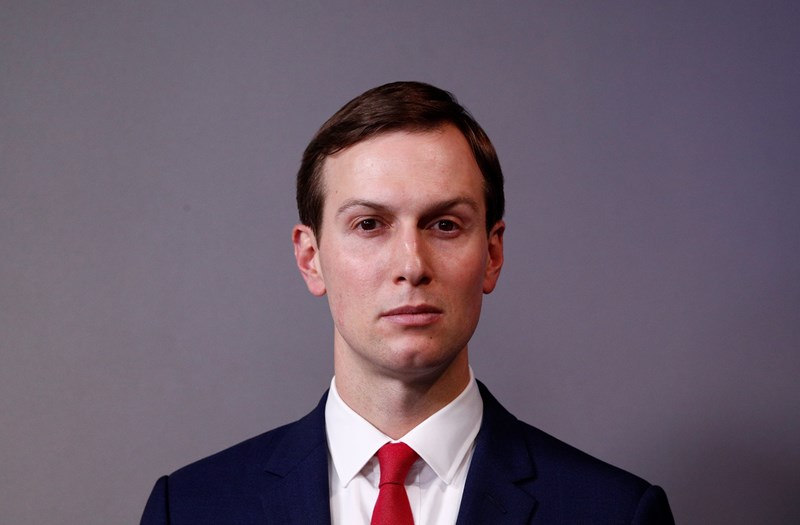 Donald Trump’s son-in-law, Jared Kushner, is ‘stepping down from politics’ and heading toward the private sector, as he will be launching his own investment firm.

Jared, the former CEO of Kushner Companies, which his father Charles founded, is launching an investment firm under the name, Affinity Partners, after serving as CEO for Kushner Cos. for over ten years. He stepped down from Kushner Cos. in 2017 to move into the White House and serve as a senior advisor for then-President Donald Trump.

The firm will be based in Miami; according to a source familiar with the matter, Kushner is looking into opening an office in ‘Israel’ to “pursue regional investments to connect Israel’s economy and India, North Africa and the Gulf,” two sources told The Guardian.

During the Trump administration, Ivanka Trump’s husband was one of the architects of the “Abraham Accords,” which lead to the normalization of ties between ‘Israel’ and several Arab countries, namely the UAE, Bahrain, Sudan, and Morocco.

Sources also said that Kushner is still close with Trump, but his delving into investments will put him out of politics for a ‘foreseeable’ future.