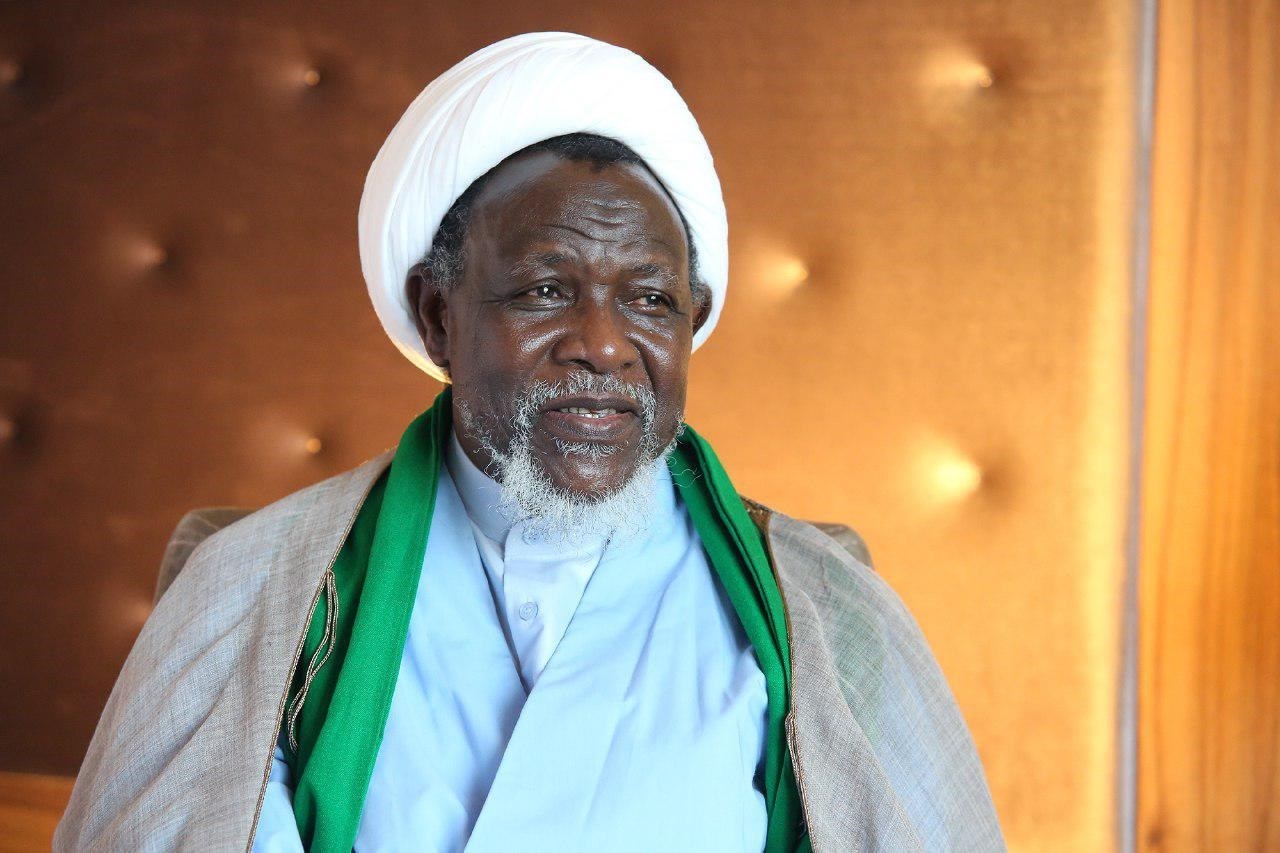 Vanguard reported that the Nigerian authorities have released the Head of the Islamic Movement in Nigeria (IMN), Sheikh Ibrahim Zakzaky, and his wife after the Kaduna State Supreme Court acquitted them of all charges.

The Nigerian newspaper added that the judge rejected the false accusations of disturbing public order and establishing illegal gatherings against Sheikh Zakzaky and his wife in the court session. The court session lasted almost 8 hours and acquitted them of the mentioned charges.

It is noteworthy that in December 2015 the army and police forces attacked his house and Husseiniya in Kaduna state, where Sheikh Zakzaky, his wife Zeenat Ibrahim, and one of his sons were arrested. The attack led to the death of hundreds, including a number of his children.

Some sources stated that the number of martyrs in this accident, which coincided with the commemoration of the fortieth occasion of “Imam Al-Hussein” reached nearly 2000 martyrs.

In this attack, Sheikh Zakzaky was seriously injured and 3 of his children were martyred, while 3 others had been martyred a year before that by the Nigerian police – particularly in the commemoration of International Quds Day in 2014.

The Nigerian judiciary acquitted for an immediate release of Sheikh Zakzaky in December 2016, provided that the security services pay $150,000 in compensation to his family.

Sheikh Zakzaky had filed a complaint because he was arrested without being informed of his accusation during the attack launched by the army on the Islamic Center of Nigeria.

In March, Sheikh Adam Ahmed Soho, representative of the head of the Islamic Movement in Nigeria in Jos, confirmed that the Nigerian government “is hindering the release of Sheikh Ibrahim Zakzaky and his wife due to the influence of the Saudis and the United States.”