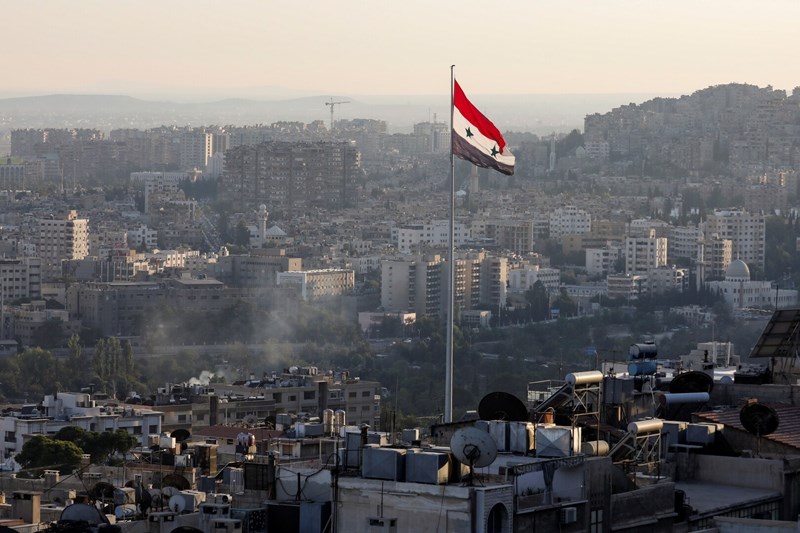 The Syrian Foreign Ministry strongly condemned the Turkish regime’s meddling in Tunisia’s internal affairs, asserting that “Turkish policy can only support the extremist Brotherhood’s approach that seeks to destroy countries, fragment their national unity, and impose its abnormal agendas and archaic policies on other countries and people.”

The Ministry of Foreign Affairs added in a statement, “Syria emphasizes the right of peoples to self-determination, affirms its full respect for the measures recently taken by Tunisia within the framework of the constitution that the Tunisian people voted on, and it is certain that the legitimate state in Tunisia and the Tunisian people are able to embark on a future decided by Tunisians themselves without any interference from any rogue terrorist regimes.”

The Turkish Foreign Ministry expressed its “deep worry” about the “freezing of parliament in Tunisia” a few days ago, and expressed its hope that democratic legitimacy would be restored promptly in the country.

“Tunisia has an excellent success story in terms of the democratic path within the context of popular aspirations in the region”, added the Turkish ministry, saying that “protecting Tunisia’s distinctive position and democratic gains is of vital importance for the country and the region.”

The Turkish Ministry of Foreign Affairs further stated that Turkey will continue to support Tunisia, with which it has firm historical bonds besides its brotherly people.

President Kais Saied of Tunisia held an emergency conference meeting of military and security leaders, at which he resolved to fire Prime Minister Hichem Al-Mashishi.