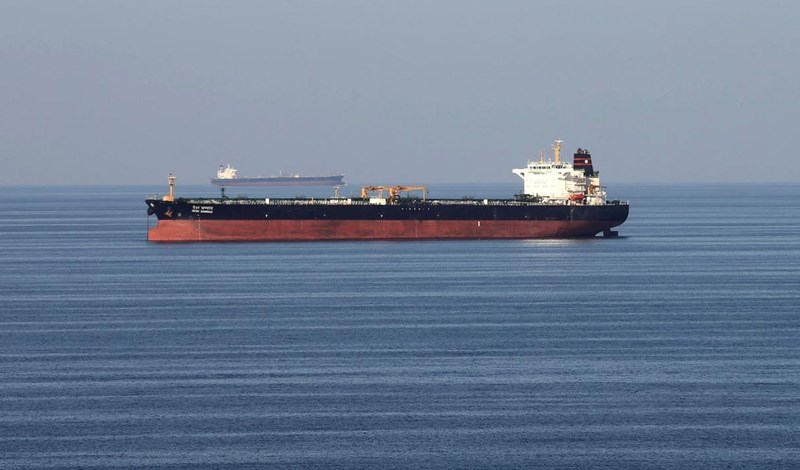 A statement released by the DoJ announced the seizure of the tanker, which had been seized in March 2020 by Cambodia on US orders. The ship, which was owned and operated by a Singaporean national, was used to transfer oil to North Korea by way of other ships, or through direct shipments to the country’s Nampo Port.

“Criminal charges of conspiracy to evade economic sanctions on the DPRK and money laundering conspiracy are pending against the alleged owner and operator of the Courageous, Kwek Kee Seng, a Singaporean national who remains at large,” the statement said.

One key issue the statement did not address was why the charges against the ship’s owner have not been brought up from March 2020 until just recently, when a New York federal judge issued a judgment of forfeiture for US authorities to seize the tanker.

Earlier in June, North Korean leader Kim Jung Un announced that he was ready for both “dialogue and confrontation” with the US.