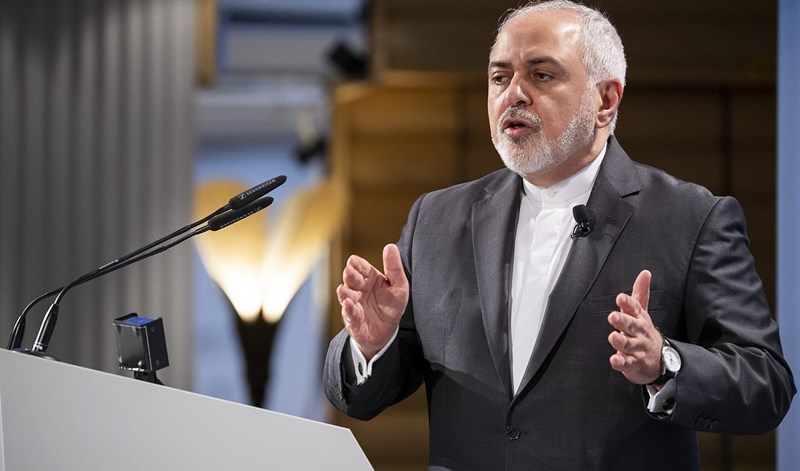 On July 20, Iranian FM Mohammad Javad Zarif sent a letter to UN Secretary-General Antonio Guterres, which was released in the form of a 200-page book on the sixth anniversary of the ratification of UN Security Council Resolution 2231.

“On July 20—UNSCR 2231’s 6th anniversary—I documented 6 years of the West’s [non-]implementation of JCPOA, in what may become my last & most important letter to UNSG,” Zarif tweeted yesterday.

Zarif wrote in the document that although “the letters substantiate every assertion that has been made” on implementation issues in the West, which began before Trump took office, he was confident that his “domestic and international detractors will find much to disagree with and criticize in this book.” He went on to say that none of his previous letters to the Coordinator of the JCPOA Joint Commission and all JCPOA participants were ever rebutted by any one of them.

“This may be the result of either having nothing legal or logical to say in response at the time of each letter—particularly as I was only stating self-evident facts in each instance,” Zarif said.

As the new Raisi administration prepares to take office, and Zarif to leave it, Zarif declared that he plans to devote his time fully to teaching and research, staying hopeful that “logic and prudence will finally prevail in the world.”

President-elect Raisi is set to be sworn into office next Thursday on August 5th in Parliament, in a ceremony to be attended by a number of world leaders.