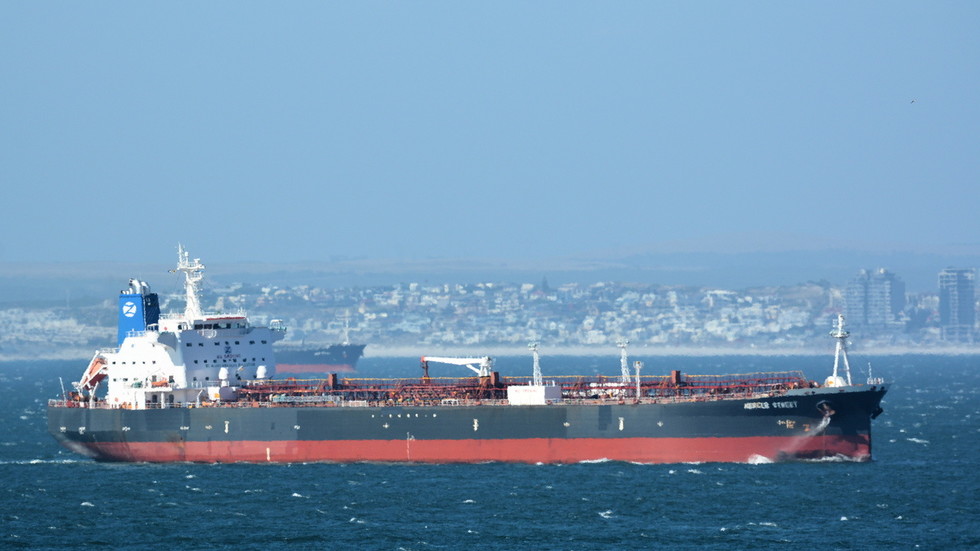 It is “highly likely” that Iran was behind the deadly drone attack on the Israeli-operated tanker MV Mercer Street off the coast of Oman, Foreign Secretary Dominic Raab said, threatening Tehran with a “concerted response.”

“We believe this attack was deliberate, targeted, and a clear violation of international law by Iran,” said a statement, released by the Foreign Office on Sunday.

It went on to say that “it is highly likely” that Iran attacked the Mercer Street tanker with one of its drones as the vessel was passing through neutral waters off the coast of Oman.

The MV Mercer Street, a Liberian-flagged tanker operated by the London-based Zodiac Maritime company of Israeli billionaire Eyal Ofer, was targeted in an attack on July 29 northeast of the Omani island of Masirah. Two people were killed in the incident: one of them reportedly the Romanian captain and the other confirmed as a British security guard.

The US Navy’s Fifth Fleet, which operates in the region, blamed the attack on what it called a “suicide drone.” Raab did not cite any new evidence that could shed light on the circumstances of the incident, but said instead that “UK assessments have concluded” that Tehran was likely behind it.

London condemned what it called “the unlawful and callous attack,” and demanded Iran “end such attacks,” but stopped short of taking any retaliatory steps. Instead, the foreign secretary said the UK was “working with our international partners on a concerted response” to the incident.

Israeli Foreign Minister Yair Lapid had previously called for a “harsh” international response to the attack, laying the blame for it squarely on Iran, and the Israeli ambassador to the United States and the United Nations, Gilad Erdan, said he had discussed with Washington the possibility of a “real” response.

It remains unclear what exactly happened to the vessel, though Israel’s Prime Minister Naftali Bennett claimed there was “intelligence evidence” proving Tehran was behind the incident. He did not make this evidence public, however. Iran has denied responsibility for the attack and, in turn, accused Tel Aviv of creating “insecurity, terror and violence.”