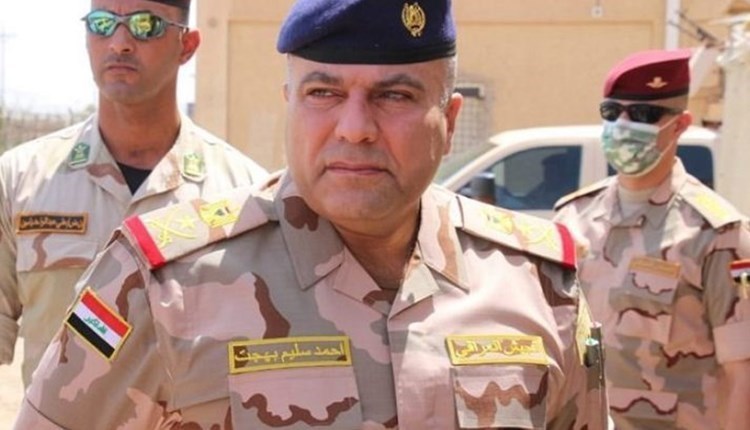 It announced seizing 18 Krand and Katyusha missiles that intend to target the Baghdad airport and its readiness to implement all security measures for the Islamic month of Muharram.

In a statement to the Iraqi News Agency, Slim pointed out that “the procedures include preventing outlaw groups from using empty places for their operations, in addition to activating the intelligence effort in cooperation with the citizens.”

He added, “the security measures helped thwart three attempts to target Baghdad Airport,” noting that “the security forces in the Second Division of the Federal Police associated with the Baghdad Operations Command managed to seize 10 Krand missiles more than two weeks ago.

Before that, “it captured eight Katyusha missiles that intend to target the international airport.”

Slim said that “the security forces are currently preparing to implement the plan,” stressing that “the leaders and units are preparing for the holy month of Muharram, and when the occasion approaches, they will start implementing the plan.” 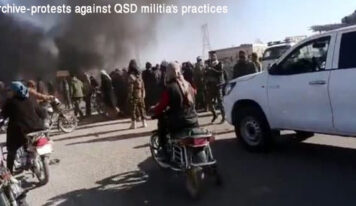 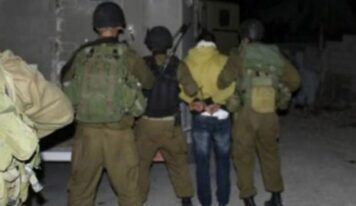 15 Palestinians arrested in the West Bank 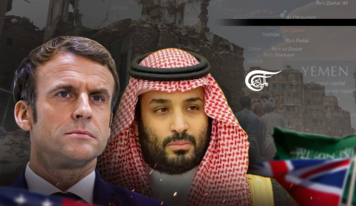