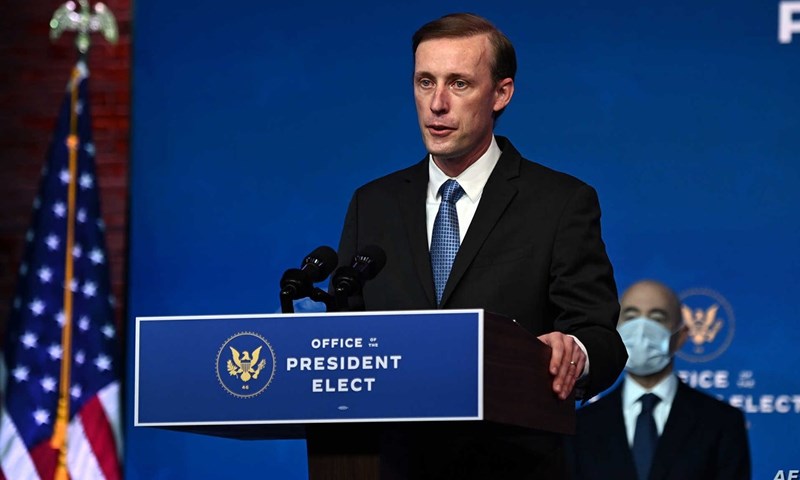 During a phone conversation with President Saied, Sullivan expressed his support for “Tunisian democracy based on basic rights, strong institutions and a commitment to the rule of law,” according to a White House statement.

He stressed the urgency for “Tunisian leaders to outline a swift return to Tunisia’s democratic path.”

Sullivan added, “This will require rapidly forming a new government, led by a capable prime minister to stabilize Tunisia’s economy and confront the COVID-19 pandemic.”

Saied had announced exceptional measures that led to the suspension of parliament for thirty days and relieved Prime Minister Hisham al-Mashishi of his duties. Hence, assuming the executive authority himself.

However, the Ennahda party denounced the presidential decisions, describing them as a “coup against the revolution and the constitution.”

His decisions came hours after the judiciary announced that it had been investigating since last month, accusations that three parties had obtained foreign funding before the 2019 legislative elections.

The three parties are Ennahda, which has the largest bloc in Parliament, Qalb Tounes (Heart of Tunisia), and the Aich Tounsi movement.