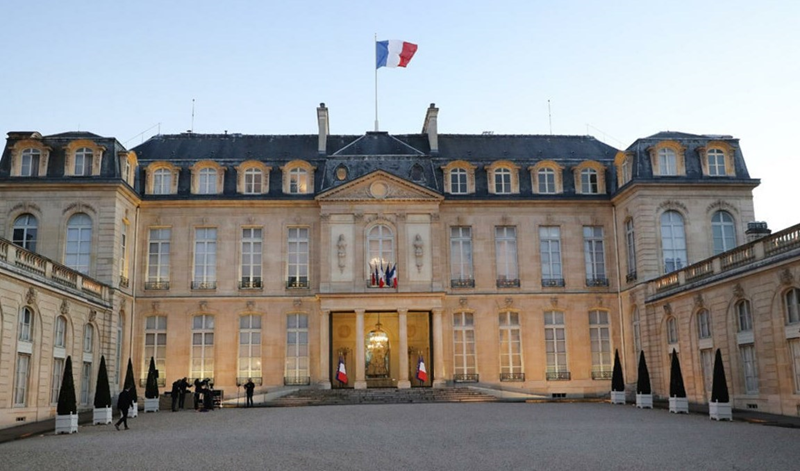 France has announced in a statement on Monday that the United Nations has set Lebanon’s needs for the international aid conference, co-hosted by France and the UN on Wednesday, at $350 million.

The international conference will take place on the same day as the anniversary of the Beirut Port explosion, which killed more than 200 people and injured thousands on August 4th, 2020.

Lebanon has fallen into an unprecedented economic crisis, which was ranked by the World Bank as one of the three worst crises since the mid-19th century.

The Lebanon aid conference comes in the backdrop of Hariri resigning from forming the government on July 15th, in addition to the worsening of the economic crisis as Lebanese President Michel Aoun assigned Najib Mikati  as the new PM-designate.