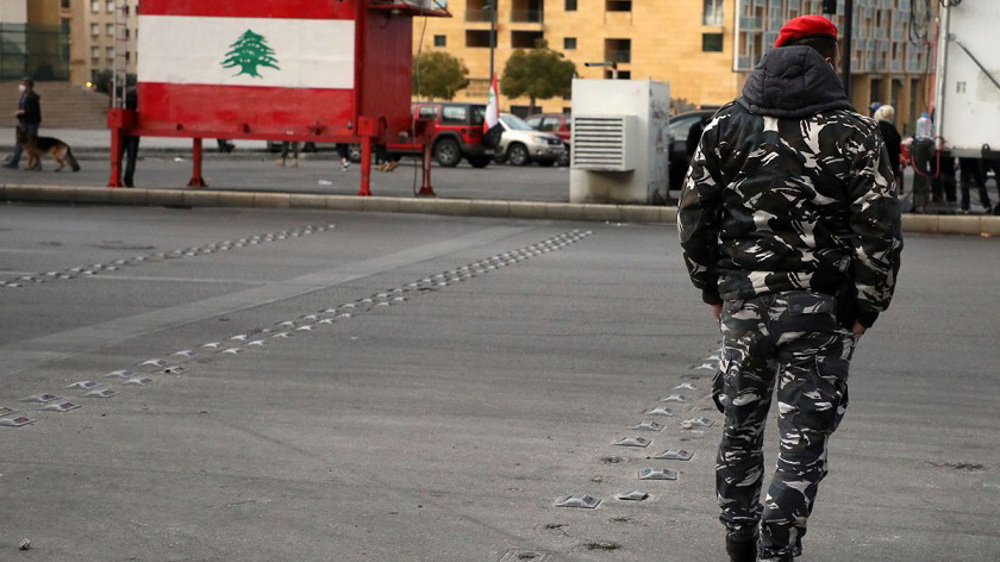 The Lebanese army has detained two men wanted over a deadly attack on Shia mourners at a funeral in a town south of the capital Beirut.

In a deadly incident on Sunday afternoon, armed assailants attacked a convoy of mourners in the town of Khaldeh, shooting down at least three people and wounding a number of others.

Sunni Arab tribes claimed responsibility for the killing, claiming that it was in revenge for the murder of one of their members last year in Khaldeh, where tensions between Shia and Sunni Muslims have been simmering.

On Monday, the army said its intelligence forces had raided the homes of a number of the wanted people suspected of involvement in the killing spree and detained an individual having a role in the planned ambush on the funeral cortege.

Separately, an unnamed security source told Reuters that a second suspect was detained on Monday.

Troops have already been deployed heavily in Khaldeh, where an armored vehicle was stationed outside Shibli’s house and bullet shell casings could be seen on the ground. The army said gunmen had opened fire on the cortege, leading to clashes.

On Sunday, Hezbollah lawmaker Hassan Fadlallah, in an interview with al-Jadeed TV, addressed those behind the funeral attack, saying, “You don’t want strife, then come and surrender those killers to the state.”

Following the funeral attack, the army said it would shoot at any source of gunfire in the area.