Home Economy New Zealand’s Human Rights Commission has termed the country’s housing crisis a “massive human rights failure” as it launched an inquiry into the issue. Soaring property values have led to a spike in homelessness. 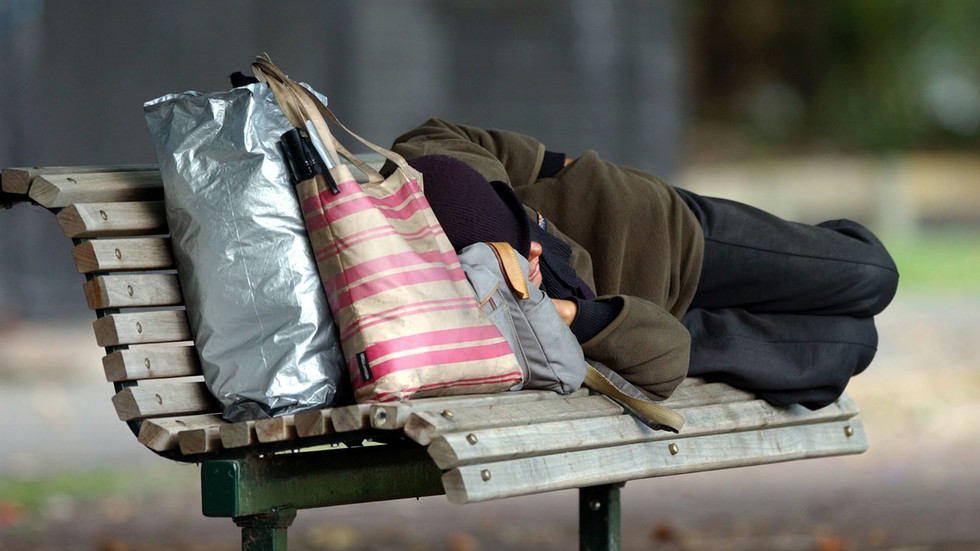 Over the past year, property prices have increased by close to 30%, with government stimulus plans to tackle Covid-19’s impact on the economy reportedly worsening New Zealand’s long-term housing supply issues. According to a real estate report, only 12,684 homes are available for purchase across the country.

Noting that “successive governments had failed New Zealanders,” chief human rights commissioner Paul Hunt said in a statement that the housing crisis was having a “punishing impact especially on the most marginalized in our communities.”

New Zealand governments have signed up to a critically important human right: the right to a decent home. For generations, they have promised to create the conditions to enable everyone to live in a decent home, but this has not happened.

Under the government’s stimulus spending, affluent investors have taken advantage of cheaper mortgages, historically low interest rates and easier access to loans to buy up rental properties. This has priced first-time prospective home-buyers and low-income earners out of the market.

According to the real estate report, the average asking price in the country has reached an all-time high of NZ$893,794 (US$623,407). Meanwhile, spikes in rents have forced families into motels and other emergency housing. Around 23,000 individuals and families are reportedly waiting for public housing.

“For many people, especially young people, the goal of an affordable, healthy, accessible home has actually become more remote,’’ said Hunt, who blamed “serial governments… for this massive human rights failure, which is blighting lives and communities.”

In March, a slew of billion-dollar efforts was pushed through to increase housing supply and cool the market. But Prime Minister Jacinda Ardern tempered optimism at the time by warning there was “no silver bullet” to fix a crisis that was “decades in the making.”

After the inquiry was announced, Ardern said her Labour government was “pulling every single lever we have in housing” to get homes for people. She admitted that it had not “achieved that status” yet.

She warned that the “human rights crisis” had hit the ethnic communities including Maori and Pacific Peoples, persons with disabilities, single-parents (particularly single mothers), youth and children, and those living in poverty the hardest.