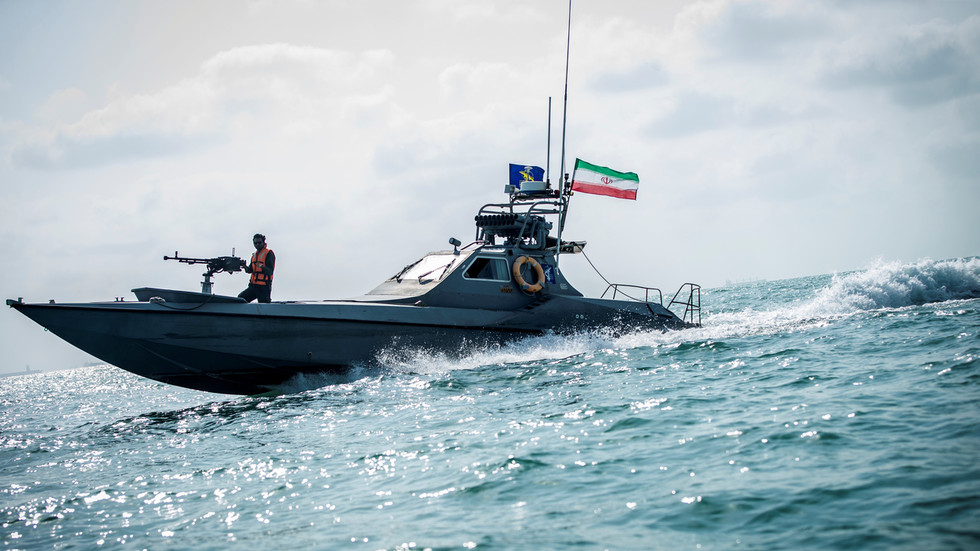 Iran has said it would not hesitate to give a “strong” and “prompt” response to any threat while slamming “false” accusations as the UK summoned its envoy over the attack on the Israeli-operated tanker off the coast of Oman.

The claims made by the British Foreign Secretary Dominic Raab and the US State Secretary Antony Blinken against Iran are “contradictory” and “false,” Iranian Foreign Ministry’s spokesman, Saeed Khatibzadeh, said on Monday. He denounced the accusations made by the western officials as “incitement to violence” and said that Tehran strongly condemns them and deeply regrets such statements were made.

On Sunday, London and Washington officially accused Iran of being behind the last week’s attack on an Israeli-operated tanker MV Mercer Street off the coast of Oman. Two people were killed in the incident: Romanian captain and a British security guard.

The US Navy’s Fifth Fleet, which operates in the region, then quickly blamed the attack on what it called a “suicide drone.” On Sunday, Raab said it was “highly likely” that it was Iran that attacked the Mercer Street tanker while Blinken stated that the US was “confident” Tehran was to blame.

Khatibzadeh accused the US and the UK of “clear political bias” as he said that the two make “false accusations” against Iran but stay silent when Iran’s own vessels are attacked in the international waters. He demanded Washington and London present any evidence proving their claims if they have one. The Iranian ministry’s spokesma warned the Western nations against taking any reckless steps in the wake of the attack they blame on Tehran.

Iran has no hesitation in protecting its security and national interests and will respond promptly and strongly to any possible adventure.

The British Foreign Office summoned the Iranian ambassador to London, Mohsen Baharvand, on Monday and demanded Iran “cease actions that risk international peace and security.” The UK also “reinforced that vessels must be allowed to navigate freely in accordance with international law,” a statement published by the British government said.

On Sunday, Raab did not announce any specific measures in response to the attack but said that the UK was “working with our international partners on a concerted response” to the incident. Blinken also vowed to deliver an “appropriate response” to the attack on Sunday but provided no further details. Earlier, Israel’s Prime Minister Naftali Bennett claimed there was “intelligence evidence” proving Tehran was behind the incident but he did not present it to the public.

An Iranian official cited by the nation’s IRNA news agency responded to the statements made by Israel, the US and the UK by saying that Tehran considers them to be “political propaganda gestures.” If Iran faces a real threat to its security and national interests, a “strong and decisive” response will follow and those responsible will face consequences, the official added.

Mousavi: Regional Terrorists Collaborated with the Mossad, US to Assassinate Fakhrizadeh