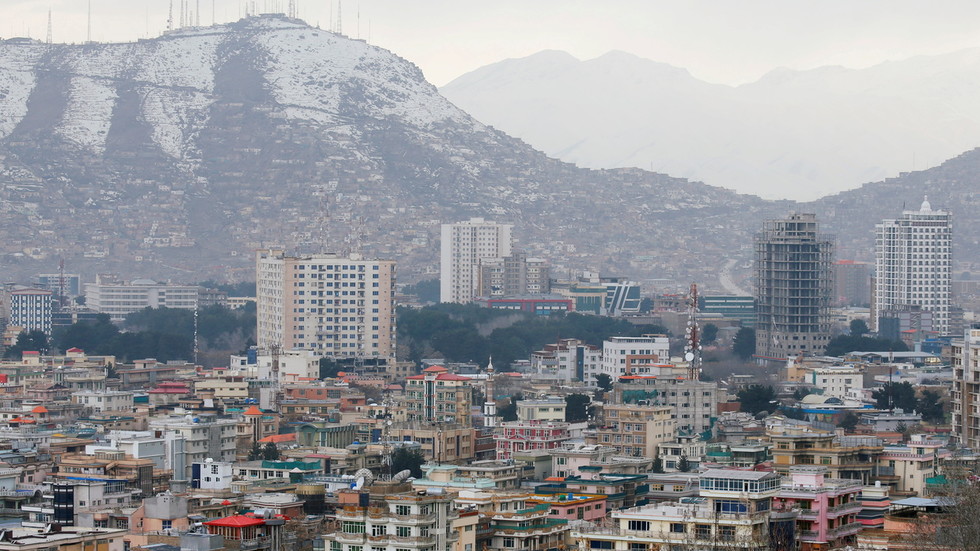 Multiple explosions and gunfire could be heard in downtown Kabul as the residence of the country’s defense minister came under attack by suicide bombers. The minister and his family are reportedly safe, but there are casualties.

A car bomb went off in the Shirpoor neighborhood of Kabul on Tuesday evening, around 8pm local time, reportedly targeting the residence of General Bismillah Khan Mohammadi.

As crowds of Afghans took to the streets to chant “Allahu akbar,” more explosions could be heard, followed by gunfire and rockets.

Afghan officials said at least two attackers exchanged fire with security forces. There were also reports of follow-up explosions, attributed to suicide bombers detonating their vests inside the building.

At least six wounded have been admitted to a nearby hospital. The presumed target of the attack, Mohammadi, was not home. His family was reportedly safely evacuated from the residence.

The US-backed government in Kabul is quickly losing control of Afghanistan to Taliban militants, as Washington continues to withdraw its troops from the country. The US and NATO withdrawal is expected to be completed by the end of August. The Taliban have said they are tired after decades of fighting and are committed to a political solution.