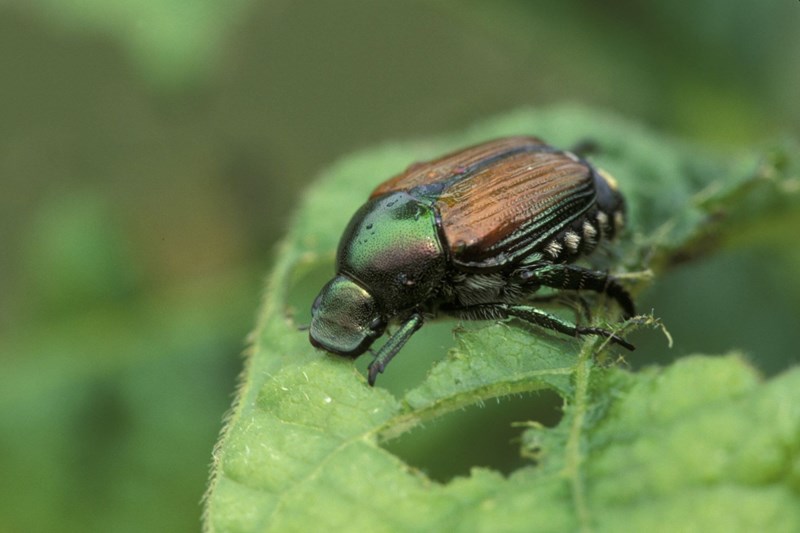 A Japanese beetle was discovered near the country’s border in the Swiss city of Basel, causing concern among German pest control officials.

According to the Augustenberg Center for Agricultural Technology, these beetles can cause significant damage because there are no organisms in Germany that feed on them, reducing their numbers. As a result, citizens should be watchful and report the presence of such a beetle if one is discovered, in order to prevent it from escaping.

The insect is classified as a “beetle with a big appetite” by the Julius Kohn Institute, a federal plant research center.

The Japanese beetle eats over 300 different types of woody plants. Apple trees, stonecrops, strawberries, soybeans, corn, grapes, roses, and a variety of other plants are among them, according to the Augustenberg Center.