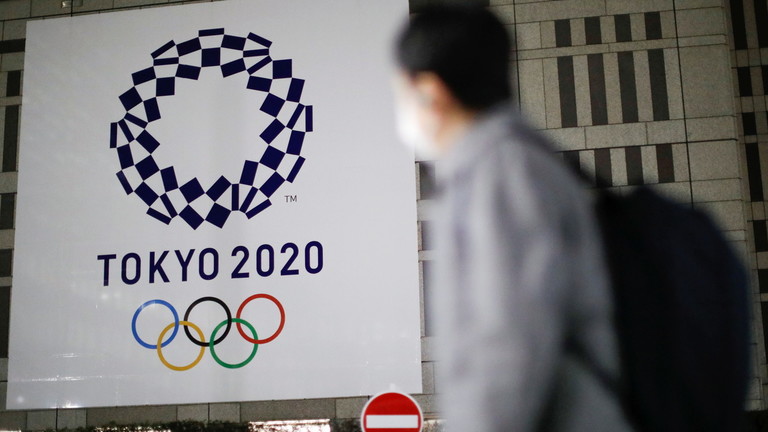 A 6.0 magnitude earthquake erupted off Japan’s eastern coast, with shaking felt all the way in Tokyo, around 200 kilometers away from the epicenter, according to journalists visiting the city to cover the Olympics.

The quake struck off the coast of the Ibaraki Prefecture at around 5:30am on Wednesday morning, with the Japan Meteorological Agency putting it at a depth of 40km. The agency recorded several aftershocks, one coming in at 5.6 magnitude, though added there is no risk of a tsunami.

“Welcome back to the Olympic city, where we are currently in an earthquake,” said Australian sports commentator Mark Beretta while introducing a news segment from Tokyo. Apparently unfazed by the quake, he continued his Olympic broadcast, but later noted it was “quite an unusual moment,” adding that the studio, sitting “about 10 storeys up,” swayed during the event.

Other reporters in the capital city also commented on the tremor, among them NBC’s Lester Holt, who said he felt about 20 seconds of shaking, while some said it lasted longer.

While Ibaraki Prefecture is located about 83km (51 miles) northeast of Tokyo, the quake’s epicenter hit some distance off the coast.

With no reports of damage or injuries and no tsunami threat, however, it appears the earthquake poses no danger to the Tokyo games, which are set to run until August 8.