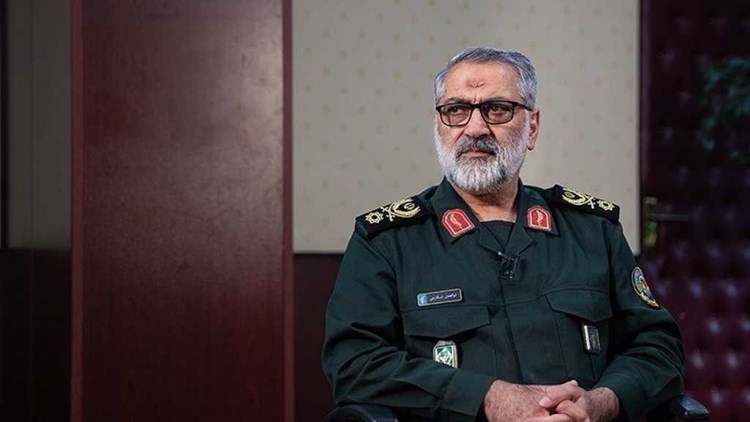 Iranian armed forces Spokesman Abu al-Fadl Shakarji said, “Our forces contribute to the security of navigation and provide assistance in securing commercial ships,” stressing that all suspicious acts are “under our surveillance and we are ready to respond.”

In an interview for the Russian Sputnik agency, Shakarji added, “The Zionist and Saudi reports about the destabilization of security and the piracy of ships constitute a prelude to a venture.”

At the same time, Iranian Foreign Ministry Spokesman Saeed Khatibzadeh labeled the reports on repeated security incidents targeting ships in the Gulf and the Sea of Oman as “suspicious”.

Khatibzadeh warned against promoting private political purposes and stressed Tehran’s willingness to maintain security and stability in the Gulf and the Sea of Oman, as well as its eagerness to help solve the navigation problems in cooperation with the countries of the region.

This comes after preliminary reports by Israeli media talked yesterday about a “military accident” that took place near the port of Fujairah in the UAE.

In the meantime, the Israeli News 24 website reported that 4 ships lost control near the UAE island of Fujairah in the Gulf of Oman.

And last Friday, the newspaper “Israel Hayom” reported information about an attack on an Israeli ship off the Gulf of Oman, after which the UK, the US, and “Israel” accused Iran of the attack.