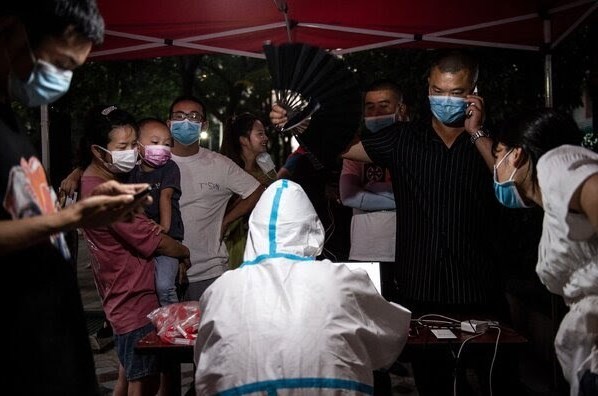 Months after hailing China’s strategy to reduce the corona outbreak, since the virus first erupted in the Chinese city of Wuhan last year, China has faced its most challenging task: the contagious Delta variant, which is swiftly spreading throughout the country.

According to The New York Times newspaper, although the Chinese government has restored strict closures and testing, and even preventing people in some cities from leaving their homes, Chinese officials have acknowledged that containing this outbreak will be much more difficult than the others, due to the variant’s rapid and asymptomatic spread.

Yanzhong Huang, Senior Fellow for Global Health at the Council on Foreign Relations, believes China’s “containment-based” policy would fail in the long term, especially if new variants emerge. “It will become extremely costly to sustain such an approach,” he said.

According to the newspaper, one of Beijing’s challenges is that the Chinese-made vaccinations used to immunize the country are not as efficient against the Delta variant as other vaccines.