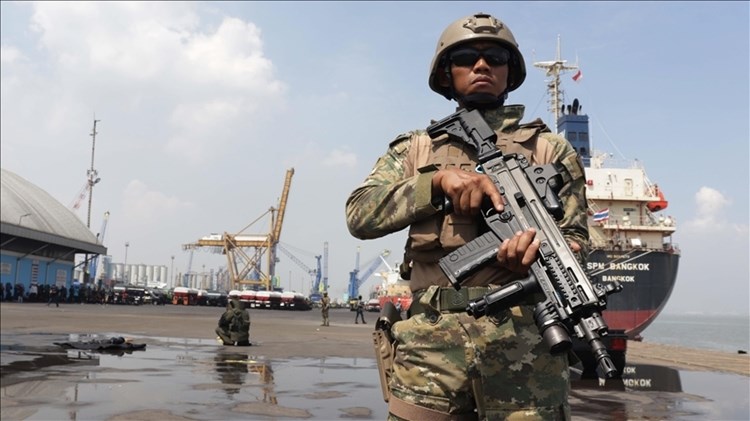 What are the drills for?

For the next two weeks, thousands of soldiers from Indonesia and the United States will take part in the largest joint training ever held between the two countries.

The exercises, which are centered on “Islands Defense Strategy”, will take place from August 1 to 14 in three locations: Sumatra, Kalimantan, and Sulawesi, according to the Indonesian military.

The drills, which have been part of the annual Garuda Shield exercises organized since 2009, involve around 2,100 Indonesian military troops and 1,500 US army soldiers.

According to Indonesian Army Chief of Staff Andika Perkasa, these drills are aimed at strengthening bilateral relations and improving the capabilities of both forces.

As rivalry with China heats up, the US has been strengthening its position in the Asia-Pacific area and wooing allies. Furthermore, US Vice President Kamala Harris is expected to visit Singapore and Vietnam later this month.

Despite strong security relations with Washington, Indonesia has demonstrated readiness to find a balance in its relations with both the US and China, the latter being its vital economic partner.