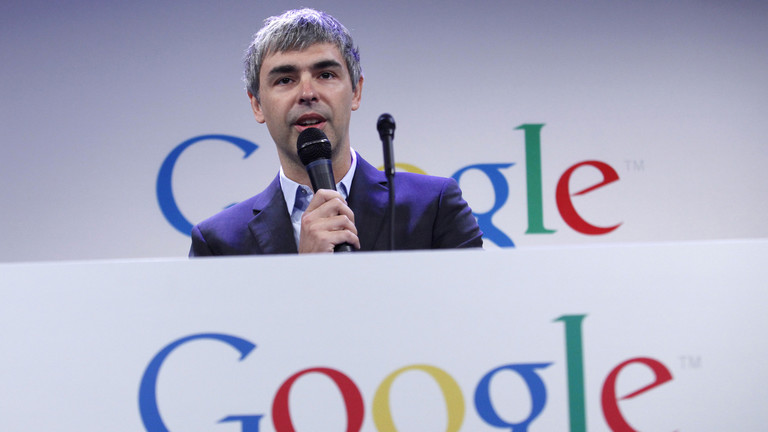 Google co-founder Larry Page was allowed to travel to New Zealand after seeking medical treatment for his child, exempting him from rules that prohibit most non-residents from entry.

Page went to New Zealand earlier this year because his young child required hospital treatment in Auckland, but details about his visit to the country are sparse, including where he stayed and whether he was required to quarantine. He and his child were in Fiji at the time of the reported medical emergency.

Getting into New Zealand is an arduous task even for citizens, with the government requiring permanent residents to undergo two weeks of isolation at a quarantine facility before being let back in. In most cases, non-residents are not eligible for entry.

However, exemptions can be made for individuals seeking medical treatment, on the condition that they first receive approval from the Ministry of Health or a district health board.

Asked about Page’s case by a member of parliament, Health Minister Andrew Little said that he had received a request on January 11, 2021 for a child to be medevaced from Fiji, and that the application for entry included an adult family member. He explained that people granted entry for medical reasons require urgent treatment that they cannot receive locally.

The country’s immigration service confirmed that Page had met the relevant requirements to travel to New Zealand, but declined to say whether the billionaire was ordered to quarantine at a dedicated facility.

When pressed by the media on Thursday about Page’s visit, Prime Minister Jacinda Ardern insisted that she had not been briefed on his exemption.

“In any given year we have roughly 100 medevacs into New Zealand,” she said, adding that medevac decisions are made by clinicians, not politicians.

She stressed that she “absolutely” trusts New Zealand’s medical professionals to “make decisions between those in the host country and receiving country around what is best for a patient.”

It’s unclear how long Page stayed in the country, but according to his friend, Kiwi businessman Stephen Tindall, the world’s sixth-richest man reportedly left New Zealand “quite a while ago.”

You Can Now Walk Through the Universe – Through this App