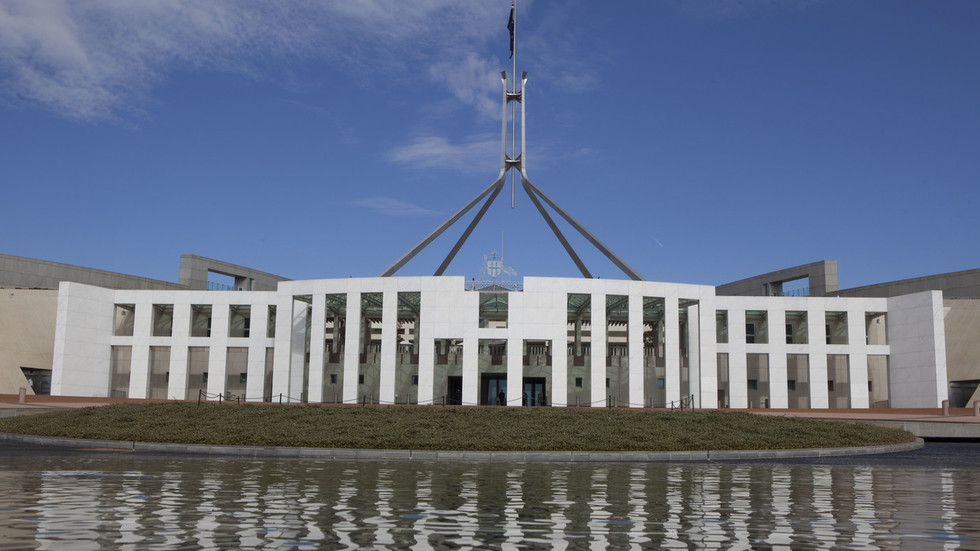 Australian authorities confirmed on Friday that a 26-year-old man has been arrested and charged with sexual intercourse without consent over a 2019 allegation of rape in the country’s Parliament House.

The decision to charge the man, who will appear in court in September, came after former government staffer Brittany Higgins publicly accused an unnamed individual of sexually assaulting her in an office within Australia’s Parliament House in March 2019.

Although police did not specify that the man had been charged of the incident reported by Higgins, they confirmed the alleged assault took place in Parliament House on March 23, 2019 – the same date that Higgins claims she was sexually assaulted.

If found guilty of sexual intercourse without consent, the man would face a maximum of 12 years in prison, according to Australia’s federal police force.

While the incident occurred more than two years ago, it was not reported to police until earlier this year when Higgins released a statement claiming she had been pressured by political officials to not make a police complaint following the assault.

Her former boss, then-Defence Industry Minister Linda Reynolds, denied encouraging Higgins to not make a formal police complaint. However, in the wake of the statement from Higgins, she “unreservedly” apologized and a financial statement was reached over the incident.

The public statement from Higgins sparked protests outside Parliament House and across Australia, as women demanded justice for victims of sexual assault. Alongside, the allegation made by Higgins, several other women have come forward to complain that they suffered from similar incidents.

Two female employees from the governing Liberal Party claimed to have been raped in 2019 and 2020, while the Minister for Industry, Science and Technology, Christian Porter, was accused of an assault in 1988. The government has since pledged to conduct an internal inquiry into workplace culture within Parliament House.