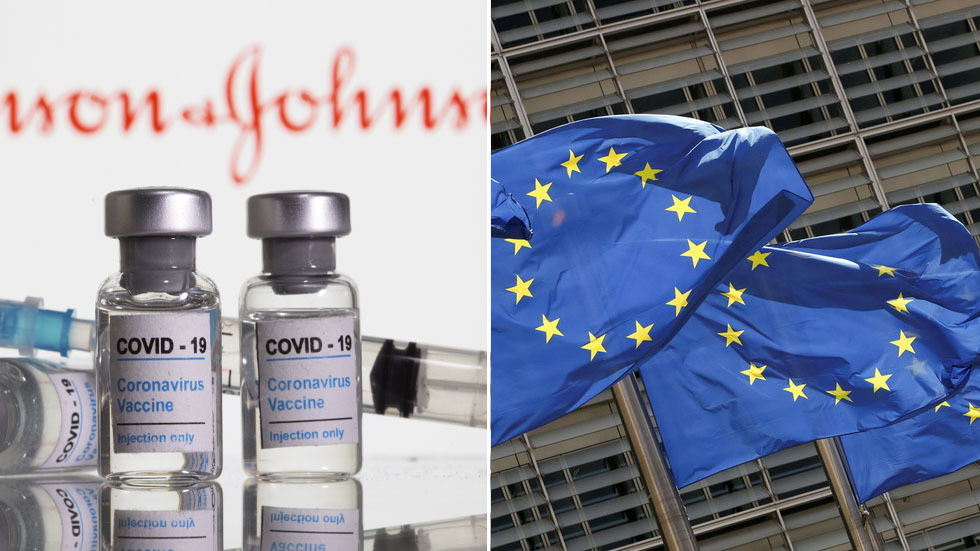 The EU’s drugs watchdog has recommended that the possible side effects of tinnitus, dizziness, and low blood platelets be added to the product information of Johnson & Johnson’s Covid vaccine, after studying data on the jab.

In an update on Covid vaccine safety issues published on Friday, the European Medicines Agency (EMA) advised that tinnitus, more commonly known as ringing in the ears, as well as dizziness, should be included among the list of possible side effects of the single-shot vaccine, after finding the conditions were linked to the jab.

The EMA said that updating the product information was necessary “to alert healthcare professionals and people taking the vaccine of these potential side effects.”

According to the regulator’s statement, 1,183 cases of dizziness were reported among anxiety-related responses following immunization with the J&J jab. Reports of tinnitus were significantly lower, however, with six cases reported in clinical trials and Johnson & Johnson recording 108 incidences “during monitoring spontaneous reports,” the EMA said.

The agency also recommended that immune thrombocytopenia – a disorder in which the immune system mistakenly attacks and kills platelet blood cells – be reclassified as “an important identified risk.” The EMA had previously listed the condition as being only a “potential” risk of the single-shot vaccine.

Despite the slight risk of the rare side effects, the EU medical regulator said “the benefit-risk balance of the vaccine remains unchanged.”

In July, the EMA advised people who had previously suffered with capillary leak syndrome not to opt for the vaccine, and that the side effect should also be added to the list of possible adverse reactions.

The efficacy of the Johnson & Johnson jab has been found to be lower than that of other Covid inoculations, including the two-dose mRNA vaccines produced by Pfizer/BioNTech (95%) and Moderna (94.5%). In phase-three clinical trials, the J&J jab was found to be 66% effective. Meanwhile, the Oxford/AstraZeneca vaccine’s efficacy was found to be 79% protective against symptomatic Covid, and Russia’s Sputnik V was proven to be 91.6% effective, according to data published in The Lancet.

The Lasting Effects of Sleep Deprivation