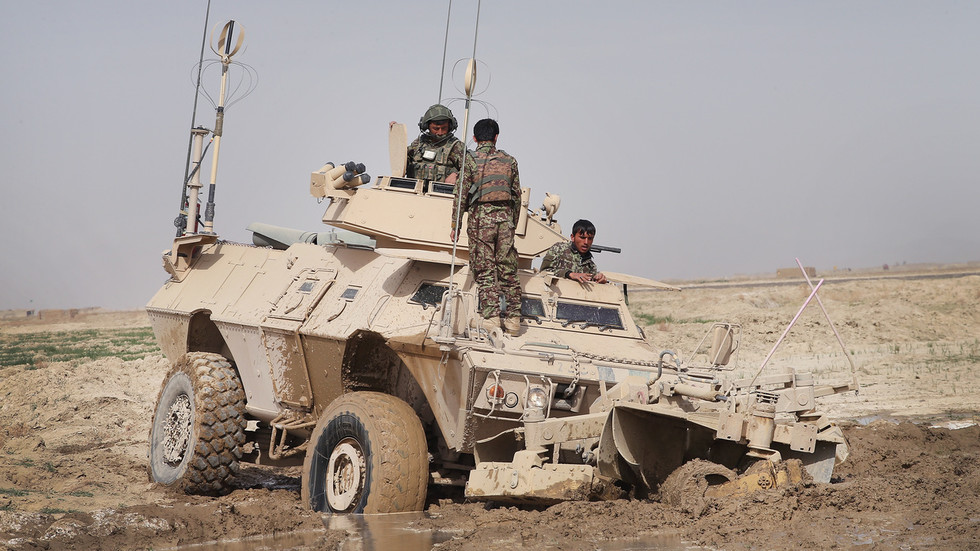 Taliban insurgents have captured the city of Zaranj, the capital of Afghanistan’s southwestern Nimroz province. The city is the first provincial capital to fall amid the ongoing Taliban offensive against government troops.

The militants entered the city on Friday afternoon, according to media reports corroborated by footage circulating online. The development was confirmed to Reuters by Nimroz’s police spokesperson, with the official, who remained anonymous for security reasons, blaming the fall of the city on a lack of reinforcements from Afghanistan’s central government.

Footage shared online purports to show Taliban militants entering the city en-masse, on foot as well as riding atop a column of captured government armored vehicles.

The militants reportedly also broke into a local prison, freeing inmates from the facility.

The city apparently fell into hands of the Taliban largely without fighting, imagery from the scene suggests. It was not immediately clear whether the local security forces fled or defected to the Taliban.

The Islamist militants have also put pressure on several provincial capitals, including such major cities as Kandahar in the south and Herat in the west. Before the capture of Zaranj, however, the Taliban’s territorial gains primarily occurred in sparsely-populated rural areas.