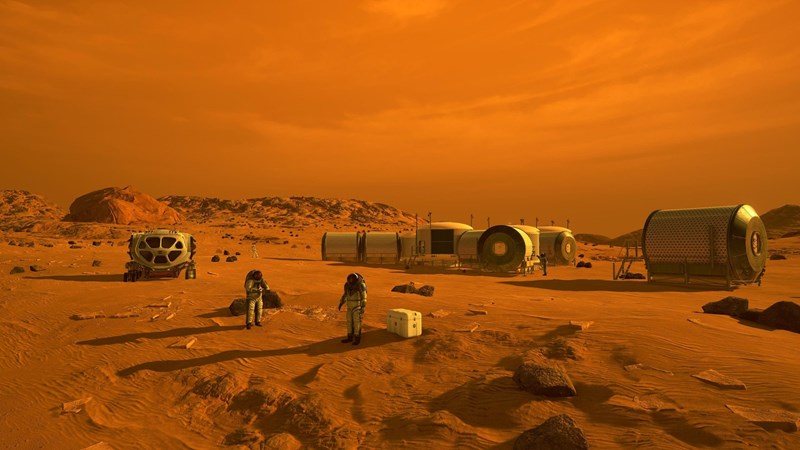 The US space agency (NASA), announced Friday that the “Perseverance” rover was unsuccessful in its attempt to retrieve a rock sample from Mars.

Earlier on Friday, the agency released pictures that depict a mound next to the spacecraft’s shadow with a hole in the center, the first hole dug on Mars.

However, the data sent back to Earth by the rover indicates that no sample was collected in the first attempt.

Zurbuchan stated ” while this is not the ‘hole-in-one we hoped for, there is always a risk with breaking new ground” adding, “I’m confident we have the right team working this, and we will persevere toward a solution to ensure future success.”

The mission, launched from Florida a year and a half ago, is an 11-day sample operation aimed at seeking signs of ancient microbial life preserved in old lakebed sediments.

The mobile robot which is roughly the size of an SUV, landed on February 18 at Jezero Crater, which scientists believe housed a deep lake 3.5 billion years ago, creating necessary conditions for life outside of Earth.

“NASA” is planning a mission to return the samples to Earth in the 2030s to analyze using more sophisticated instruments than those brought to Mars today. 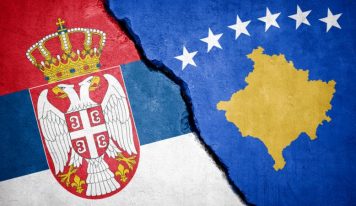