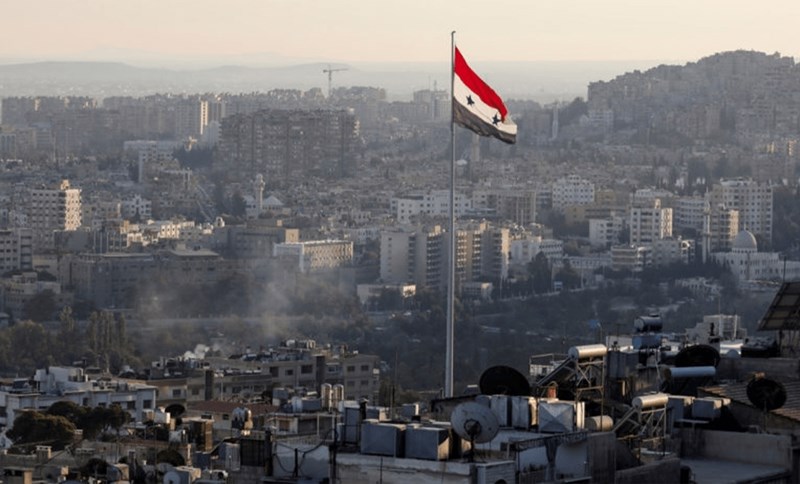 The Syrian Foreign ministry strongly condemned the fabricated accusations by “Israel”, the US, Britain, UK, and some Western countries as part of the systematic targeting of Iran.

Furthermore, an official source at the Syrian Foreign Ministry disclosed in a statement to SANA, on Saturday, that Syria, while reiterating its solidarity and support for the Islamic Republic of Iran in the face of false allegations and a hysterical campaign, is confident that Iran will be able to thwart US and Western efforts to target it.

The same source considered that these accusations would not affect Iran’s patriotic choices or its constructive role in maintaining regional stability in the face of the West’s and the Zionist entity’s policies of spreading chaos and igniting tensions in the region.

On its account, the Iranian Foreign Ministry denounced the statement of the G7 countries for blaming Tehran for the attack on an oil tanker in the Sea of Oman, stressing that their statement is baseless.

Furthermore, Iranian armed forces Spokesman Abu al-Fadl Shakarji stated that “if Iran decides to confront the enemies, it will do so and declare it as it did in Ain al-Assad.”

Tehran has denied the allegations leveled against it. It also warned, via a Foreign Ministry spokesman, that it would respond to any “risky ventures”.