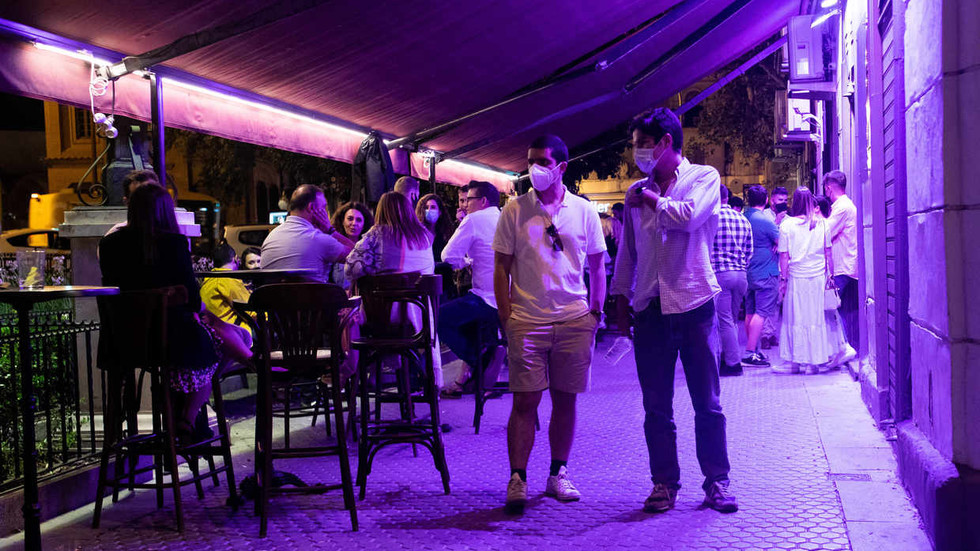 A controversial proposal that sought to make Covid-19 passports mandatory to visit all nightlife venues, floated by the government of Andalusia, has been shot down by the top court in Spain’s southern coastal region.

The High Court of Justice of Andalusia (TSJA) ruled on Friday against the initiative announced by the regional government earlier this week. Making health passports mandatory to visit indoor nightlife venues was deemed to be discriminatory and in violation of citizens’ privacy rights.

The ill-fated plan was announced by the president of the regional government, Juanma Moreno, back on Monday. According to Moreno, an EU Digital Covid Certificate, a negative PCR test, or a negative antibody test would be required to visit any nightlife venue in Andalusia.

While the measure was initially expected to get implemented as soon as Thursday, it was put on hold just a day after the initial announcement. The provision was submitted for review to the TSJA, to obtain a “maximum legal security” before enforcement, according to Elias Bendodo, a senior aide to the presidency. The court’s damning ruling means it will not come into effect at all.

Over the course of the pandemic, Spain has registered a total of 4.57 million cases of Covid-19 and nearly 82,000 deaths as of Friday. However, the infection rates are falling as the country appears to have passed the peak of the more contagious Delta variant.

Last month, Spain’s Constitutional Court ruled that the strict lockdown order – issued by the central government during the first wave of the pandemic in 2020 – was also unconstitutional.