Home Politics Trump is Running for President in 2024 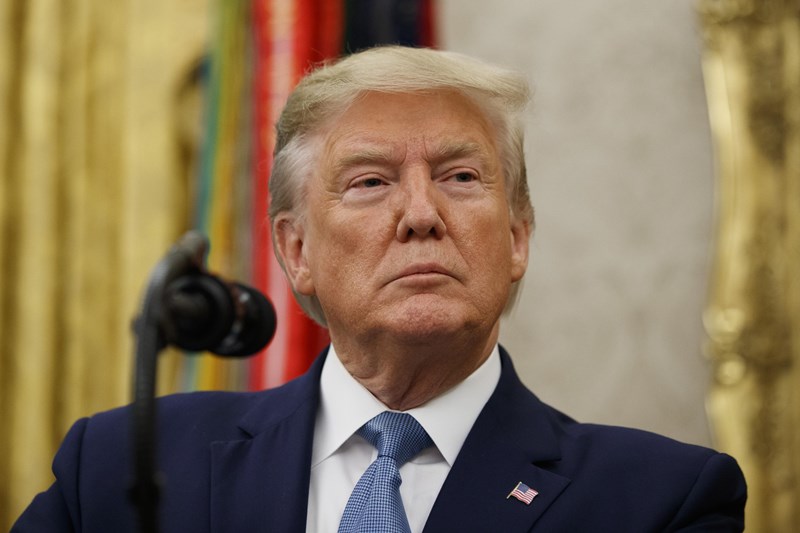 During an interview of his upcoming book, Radical Nation: Joe Biden and Kamala Harris’s Dangerous Plan for America, Spicer said, “He’s in.”

Spicer said that the last few months of ‘bumbles’ by the White House under the Biden Administration, especially on issues such as immigration, have encouraged the former president to look beyond the 2022 midterm elections.

Trump had announced earlier this month that he would reveal new evidence confirming violations committed during the 2020 presidential elections, which he lost to Democrat Joe Biden.

The November elections results did not go across easily, as armed Trump supporters violently stormed the United States Capitol building, prompting the police to evacuate the premises and leading Congress to dissolve its joint session.