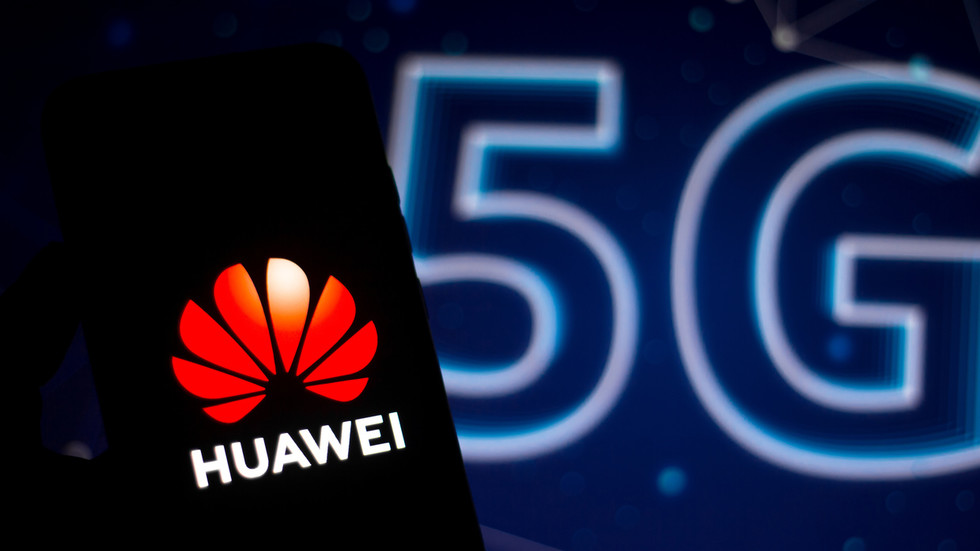 In the latest salvo in the US-China trade war, America’s National Security Advisor Jake Sullivan has reportedly dangled a NATO ‘global partnership’ carrot in front of Brazil – if it squeezes Huawei out of its 5G network market.

On his first visit to the country, Sullivan apparently brought up the prospect of Brazil joining the military coalition as a “global partner” while discussing regional defense and security issues with Brazilian defense minister Walter Braga Netto on Thursday, the Folha de Sao Paulo paper reported.

According to the report, the message had been conveyed to President Jair Bolsonaro’s government that Washington considered the presence of “untrustworthy” tech suppliers such as Huawei and other Chinese firms as roadblocks to “deepening” bilateral defense and security co-operation

In recent years, Brazil has become one of several battlegrounds in the tech war. Last year, the Trump administration signed a billion-dollar export agreement with the country to promote American exports in various sectors, including the telecommunications arena and 5G network technologies.

While the deal did not explicitly mention the Chinese telecoms firm, US officials reportedly said the money was geared towards funding Brazilian purchases from Huawei’s rivals. The Chinese embassy in Brazil accused the US of launching “defamatory attacks” against the company.

However, reports emerged in January that the Bolsonaro government would not bar Huawei from participating in lucrative 5G network auctions. The bidding was scheduled to begin in June but has since been delayed a number of times.

On the agenda for Sullivan’s visit were meetings with Brazilian communications minister Fabio Faria to pitch for the introduction of US Open RAN technologies – a tool to develop wireless capabilities like 5G – as an alternative to Huawei in South America’s largest economy.

In addition to holding “productive” meetings with Faria, Sullivan apparently tried to sweeten the deal for Netto by floating the prospect of entry into the NATO Global Partnership cooperation program, which features nine countries from across the world, including Australia, Japan and Colombia.

However, Folha de Sao Paulo reported that there were differing opinions within Brazil’s military and security establishment about the value of such a deal. The Institutional Security Cabinet (GSI), an executive cabinet body that advises Bolsonaro on national security and defense, is apparently in favor of taking Washington up on the offer but other Armed Forces officials have offered resistance.

According to the paper, those officials have argued that there had never been any problems with Huawei in the more-than-two decades the firm had operated in the country. This pushes against the Washington narrative that Huawei spies for China and does not respect intellectual property rights.

Last July, US Ambassador Todd Chapman had gone so far as to warn Brazil of “consequences” if it continued to deal with Huawei. He told the O Globo newspaper that “firms involved in intellectual property are scared to make investments in countries where that intellectual property is not protected.”

Sullivan’s trip to the country is reportedly the second high-level visit by an American official in less than a month, after CIA head William Burns apparently conducted a ‘secret trip’ to meet with senior government officials, including Bolsonaro, in July.