Home Politics Without independent probe, some UNSC members not ready to back West’s claims about Mercer Street tanker attack ​– UN 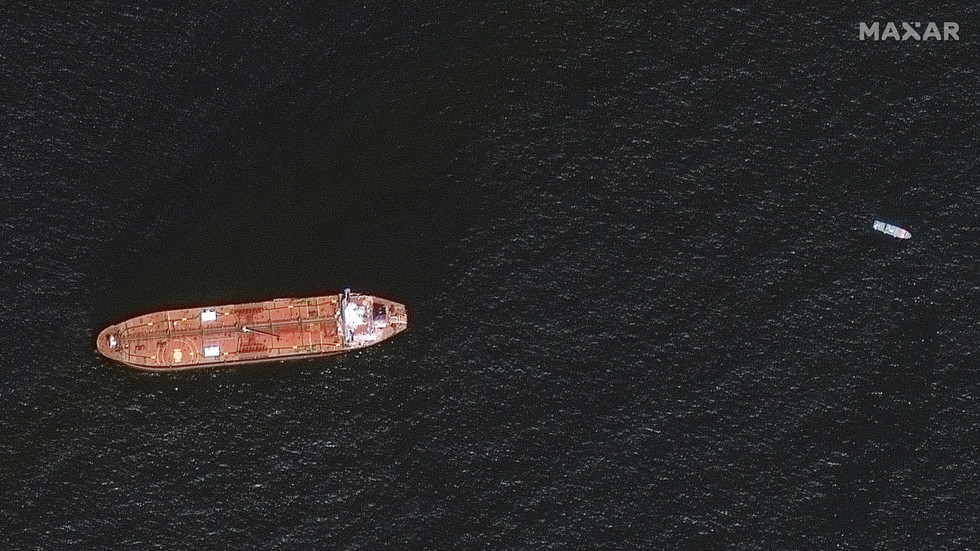 Some Security Council members are wary of backing accusations made by their Western partners about a recent tanker attack off the coast of Oman, a UN source told RT, saying that an independent probe into the matter was needed.

The UK called for a closed-door UN Security Council meeting on Friday to discuss an alleged drone attack that occurred on July 31 on the Liberian-flagged oil tanker Mercer Street, which is managed by an Israeli firm. Britain told the UNSC on Tuesday it was “highly likely” Iran was responsible for the strike, a claim Tehran has fervently denied.

Washington responded to the incident by voicing support for its ally, vowing it would work to ensure there was “accountability” and that Iran was “identified and dealt with at the Security Council.”

However, a UN source told RT that some members of the council were not prepared to back the UK’s allegations during Friday’s meeting without a thorough and independent investigation into the event.

“It was obvious that not all UNSC members were ready to support the accusatory suggestions of the Western partners while not having the results of an independent and neutral international investigation,” the source said.

“We need to establish facts … we don’t need to rush to any conclusions or actions without having proof of what has happened,” said Polyanskiy.

The alleged attack killed two people on board the tanker: a Romanian captain and a British crew member. Hours after the deadly incident, Israeli Prime Minister Naftali Bennett claimed his country had “proof” that Iran was behind the attack.

Earlier this week, the Royal Navy’s vessel-tracking agency, United Kingdom Maritime Trade Operations (UKMTO), reported that a ship was “hijacked” off the coast of the UAE in the Gulf of Oman. UKMTO later said the alleged assailants had left the ship and the vessel was safe.

The Iranian military responded to the report by dismissing it as “a kind of psychological warfare,” while the country’s Foreign Ministry raised questions about the “highly suspicious” claim.