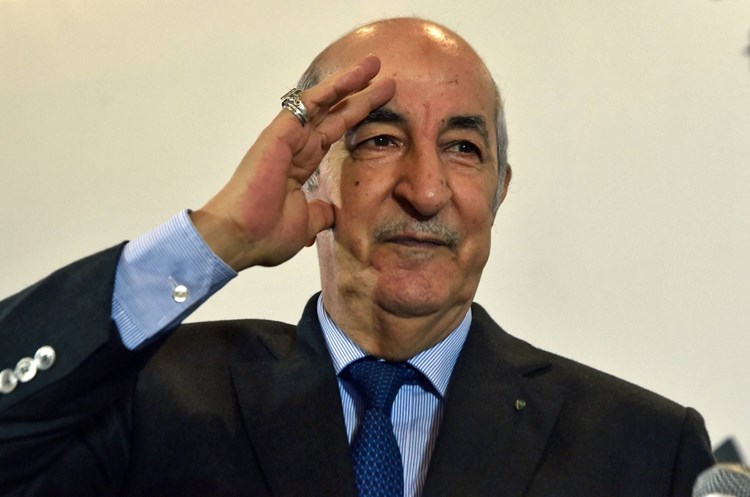 Tebboune said those who are attempting to harm the Algerian army aim to strike Algeria’s stability.

“The army is the backbone of the state,” Tebboune added.

The president’s words revolved around the importance of the Algerian army and its pivotal role in political and constitutional life, where he said, “The army is the guarantor of the constitution.”

Socially, Tebboune asserted that the unemployment benefits would be increased in Algeria.

Apropos the health sector, especially that it is facing many difficulties in light of the Delta variant outbreak, President Tebboune clarified that the health law would be reviewed in a way that preserves and enhances the rights of the ‘white army’ (the medical body).