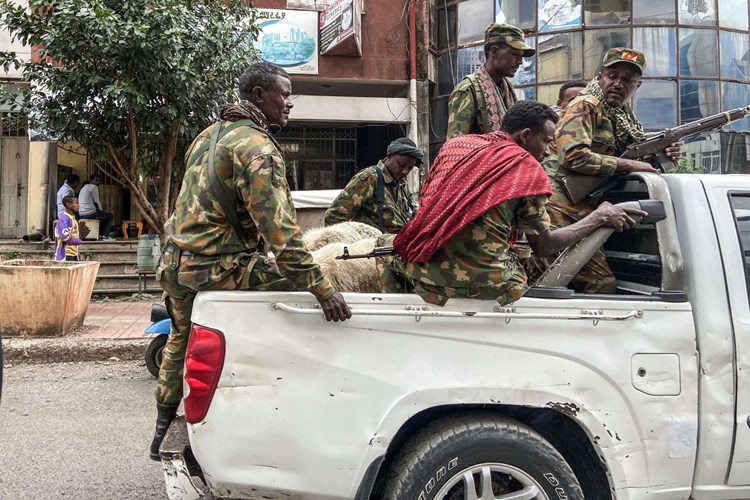 Sudan announced Sunday, through its Ministry of Foreign Affairs, that it recalled its ambassador to Ethiopia for consultations after Ethiopia rejected a Sudanese initiative to mediate a cease-fire in the Tigray region.

The statement in which the move was announced also said, “Prime Minister Abdalla Hamdok’s initiative aims at encouraging Ethiopian parties to reach a comprehensive cease-fire and engage in political dialogue to preserve Ethiopia’s integrity and stability.”

The Sudanese Ministry of Foreign Affairs stated Sunday it observed statements made by senior Ethiopian officials, which expressed their refusal to help Sudan end the bloody conflict raging in the Tigray region, accusing Sudan of occupying Ethiopian territories.

The relations between Ethiopia and Sudan deteriorated due to the fertile al-Fashaqa border area, which Sudan asserts is theirs, and in which Ethiopian farmers work.

Confrontations have been ongoing in the Ethiopian region of Tigray since November 2020, where Ethiopia revealed in July that it mobilized its military forces to confront the Tigray People’s Liberation Front in the northern region.

Due to the confrontations, tens of thousands of Ethiopians have fled to Sudan. The United Nations stated that around 400,000 people are at risk of famine within the conflict-stricken region.