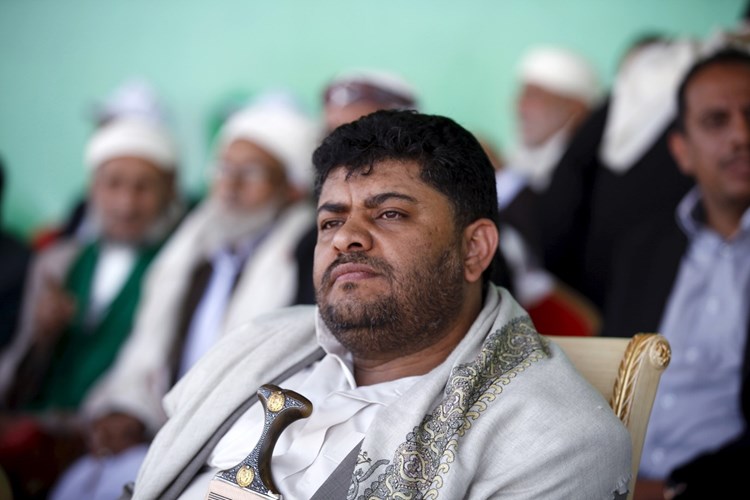 During a speech of his, al-Houthi clarified that following the transfer of the central bank to Aden, the coalition of aggression started deducting the employee’s salaries and obstructed the revenues of all Sana’a ports, giving them to those in power.

Al-Houthi said that when half the employees’ salaries were provided to them, the coalition of aggression prevented oil derivatives from entering Al-Hudaydah, which the former UN envoy addressed.

“The countries of aggression claimed that the Al-Hudaydah port revenues cover the employees’ salaries, and when they were held for several months, they did not cover half a salary,” he added.

Al-Houthi indicated that the Sana’a government does not need any aid from the countries of aggression, for its oil and natural gas revenues cover the salaries of all employees, had they been receiving their oil derivatives revenues.

The high-ranking official asserted that the United States is behind the blockade on the Yemeni people, saying Saudi Arabia and the UAE are merely tools. He pointed to Syria, Lebanon, and Palestine, saying that their people greatly suffered when the US headed toward them – just as the Yemeni people.

Sayyed Al-Houthi also highlighted that they are being accused of being behind the blockade, even though they are the ones the blockade is imposed upon, asserting that this is a US attempt at falsifying the facts and distorting the truth.

The Yemeni rial reached its lowest value rate ever against the dollar in the exchange market on Saturday in the coastal city of Aden, so much so that the dollar hit the mark of 1100 rials.