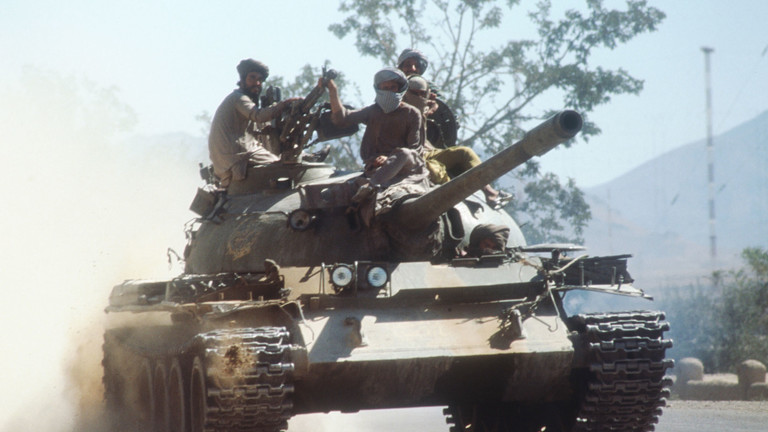 Afghan officials have reported that Toofan Omar, a radio station manager, has been shot and killed and that Nematullah Hemat, a local journalist, has been kidnapped. They are holding the Taliban accountable for both incidents.

Omar was reportedly shot by suspected Taliban fighters while on his way to Kabul on Sunday. Local officials reported the news on Monday and also disclosed the kidnapping of a journalist in the southern Helman province.

Omar was the station manager of Paktia Ghag Radio and was a contributing member of the Nai Media Watch, a group that supports the rights of Afghan journalists and raises funds for slain media workers in the country.

Hemat was abducted from his home on Sunday and his whereabouts is still unknown, according to officials.

Afghan authorities suspect the Taliban to be responsible for both targeted attacks.

The Afghan Journalists Safety Committee (AJSC) condemned the murder of the former head of Paktia Ghag media center, praising his experience working with 8AM Newspaper, as well his work as a prosecutor for the Attorney General’s Office.

Mujeeb Khelwatgar, the head of Nai Media Watch, described him as a “liberal man,” adding that Afghan journalists are “being targeted for working independently.”

Razwan Miakhel, the former employer of kidnapped Hemat at private TV channel Gharghasht TV, said there was ‘no clue where the Taliban have taken him,’ adding that his associates were in a ‘state of panic.’

The violent resurgence of the Taliban has led the New York Times and a coalition of US media companies to appeal to Congress and the Biden administration to provide ‘urgent humanitarian assistance’ for Afghan journalists and staff who worked with American outlets.

In July, Nai Media Watch reported at least 30 journalists have been killed, wounded or kidnapped by militant groups in Afghanistan this year.