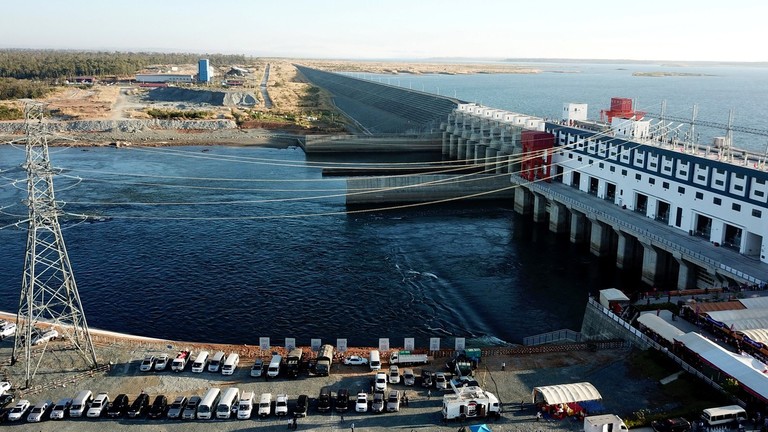 A Chinese-backed hydroelectric dam built in the north-east of Cambodia has been condemned by Human Rights Watch (HRW) for displacing and destroying the lives of thousands of indigenous people in a new report released on Tuesday.

The Lower Sesan 2, a 400-megawatt project and one of the widest dams in Asia, has come under criticism since its completion in 2018, including for flooding large areas of the Sesan and Srepok rivers. The construction project itself forced the displacement of around 5,000 people, according to HRW, with those affected “coerced into accepting inadequate compensation.” Tens of thousands are believed to have suffered devastating losses to their incomes.

The Lower Sesan 2 dam washed away the livelihoods of Indigenous and ethnic minority communities who previously lived communally and mostly self-sufficiently from fishing, forest-gathering, and agriculture.

Beyond the impact on the community, HRW has also raised concerns about the production capacity of the dam, arguing that output is “likely far lower” than the goal of “one-sixth of Cambodia’s annual electricity.”

HRW’s findings come after the group interviewed more than 60 members of the community, civil society leaders, academics, scientists and individuals with expert knowledge of the project.

Cambodian government spokesperson Phay Siphan rejected HRW’s concerns and defended the dam project saying it has provided “positive impacts” and arguing that villagers who were resettled have been given new homes, farmland and electricity.

The allegations are not reasonable, they don’t look at Cambodian experiences…and the new location is better than the old place,” media reports quoted Phay Siphan as saying in response to the report.

The Lower Sesan 2 dam is not the first project constructed as part of China’s Belt and Road Initiative to face criticism for damaging environmental effects or a disregard for community concerns. Other projects flagged by HRW include the development of Pakistan’s port city of Gwadar and the Myitsone Dam project in Myanmar’s Kachin State.