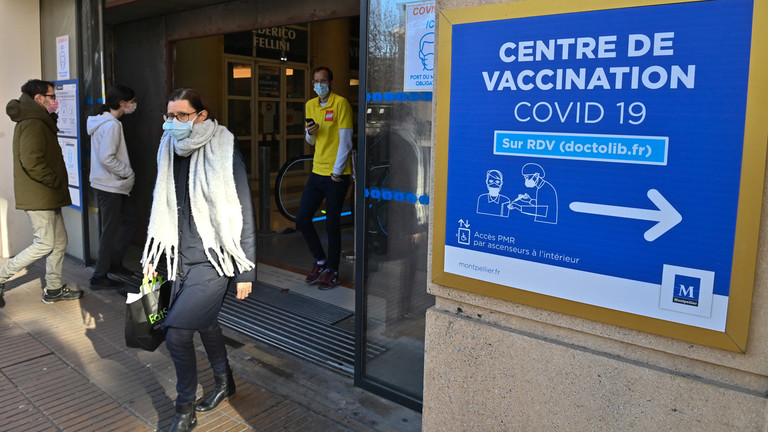 France’s Ministry of the Interior found that one Covid vaccination or screening center has been vandalized per day on average since mid-July, with around 20 such sites across the country attacked, local media reported on Tuesday.

Information gathered from the Ministry of the Interior shows that there have been 20 attacks on vaccination hubs and Covid testing centers nationwide from July 14 to August 9.

A vaccination center in Landes, southwestern France was reportedly defaced on July 19, with vandals writing ‘Nazis’ and ‘collaborators’, alongside dozens of swastikas. Meanwhile, the word ‘genocide’ was painted on the floor of another hub in Vendôme just over a week later.

Along with reports of vandalism, incidents of arson have also reportedly been observed at Covid-related sites across France. A marquee vaccination center in Urrugne, a city in the Pyrénées-Atlantiques, was set ablaze on July 18, while similar attacks were reported as far away as the island of Reunion last Sunday.

The numerous attacks orchestrated on various Covid facilities coincide with mass protests, which have rocked France for weeks, regarding the Covid ‘health pass’ and mandatory vaccination for healthcare workers by mid-September, which were given the backing of the top constitutional court last week. The scheme requires all citizens seeking to enter most public venues in France to display their health pass to show their vaccination or Covid viral status upon entry.

According to government figures, 55.6% of France’s population have been fully inoculated against Covid-19, while almost 66.7% have received at least one vaccine dose. 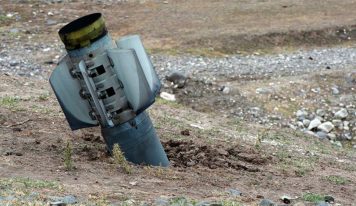 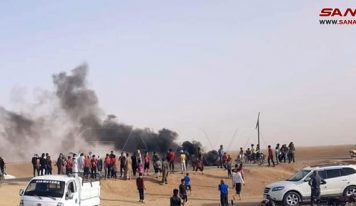