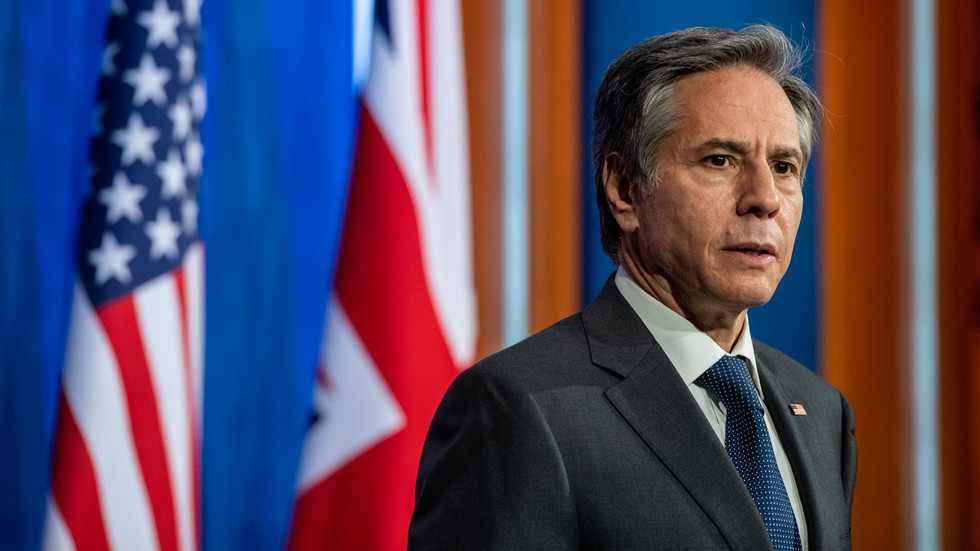 US Secretary of State Antony Blinken has demanded Canadian businessman Michael Spavor, arrested in China for alleged spying, be released “immediately and unconditionally” after he was sentenced to 11 years in prison on Wednesday.

“People should never be used as bargaining chips,” the secretary of state said.

Spavor was sentenced to 11 years in prison over charges of espionage. In a statement on the ruling, the court said Spavor was “illegally providing state secrets.”

Canadian Prime Minister Justin Trudeau previously condemned the arrest and the trial, which he claims “did not satisfy even the minimum standards required by international law.” Canada is working on the release of Spavor, as well as Michael Kovrig, another businessman arrested on spying charges in China.

The arrests of the two men in 2018 follow the detainment of an executive at the China-based company Huawei, Meng Wanzhou, whom officials claim conspired to violate US trade sanctions with Iran.

Wanzhou has denied any wrongdoing, but Canada has pointed to the new arrests as likely retaliation for the executive’s legal troubles – the US is currently seeking her extradition.

Spavor’s 11-year sentence followed a Chinese court upholding a death sentence for Robert Schellenberg, a Canadian citizen charged with drug trafficking in 2014. Originally slapped with a 15-year prison sentence, Schellenger was eventually facing a death penalty in January 2019, something critics again say could also be retaliation for Wanzhou. The Canadian government blasted the death penalty as “cruel and inhumane.”

Dominic Barton, Canada’s ambassador to China, has linked the cases of all three Canadian citizens in public statements, saying the arrests are “part of the geopolitical process.”

“I don’t think it’s a coincidence these are happening right now while events are going on in Vancouver,” he told reporters this week about the cases.

For his part, Blinken blasted China for a “lack of transparency” when it comes to the cases and claimed none of the accused have received the “minimal procedural protections.”

The Huawei executive is due to face a judge’s decision on potential extradition to the US in the coming weeks, something her lawyers have vehemently have argued should not happen, calling the arrest and charges politically motivated.